Where do I belong? Abandoning the Venezuelan Dream.

Where do I belong? Abandoning the Venezuelan Dream.
(August 2017 - March 2019.)
Where do I belong? is a story about a Portuguese-Venezuelan family and their reversed migration from Venezuela to Portugal.
More than half-a-million Portuguese and Portuguese descendants live in Venezuela today, after waves of immigration to the country during its oil-soaked booms of the 1950s and 1990s. Many of them were escaping Portugal’s right-wing dictatorship of 1926-1974 — and around 300,000 of the Portuguese diaspora in Venezuela are from Madeira, an island with about 250,000 inhabitants today. When Hugo Chávez came to power in Venezuela in 1999, some Portuguese immigrants began moving back to Madeira. But when Nicolás Maduro assumed the presidency in 2013, this phenomenon increased significantly.
Since 2017, as Venezuela plunged into an unprecedented economic and social crisis, Maduro has steered Venezuela toward dictatorship. Struggling to gain access to food and medicine, between 5,000 and 10,000 Portuguese-Venezuelans moved to Portugal, making the opposite journey to start over once again. Now, they are like refugees in their country of origin.
Even when born in Venezuela, Portuguese-Venezuelan people tend to be considered Portuguese or children of Portuguese immigrants. But now that they are moving to Madeira, with their Portuguese passport, they are seen as Venezuelan, and viewed as foreigners and immigrants. Now, they don’t know where they belong.
The Aguiars were starting over in Madeira and losing their sense of belonging and identity. Rita and Carlos Aguiar emigrated to Venezuela in 1981 chasing their “Venezuelan Dream,” and they had their five children there. In August 2017, they abandoned Venezuela, seeing no future in the country for themselves and their family. They left behind all they had fought for and their three oldest kids. Their children Stefany and Jhon moved with Rita and Carlos to Madeira. Carla, Liseth and Francisco stayed. Liseth died in May 2019 of hepatitis, and Francisco is stuck in Venezuela without a Portuguese passport. Carla married Josué Artiaga in December 2017 in Venezuela and moved to Madeira in August 2018 while she was pregnant.
Their baby, Josué Raúl, was born in January 2019 back where his grandparents came from, culminating this reversed migration.
The Aguiars left Venezuela in the face of a deep political, economic and humanitarian crisis, but they also left their loved ones, and their love for the country where they were born or lived in for so long. 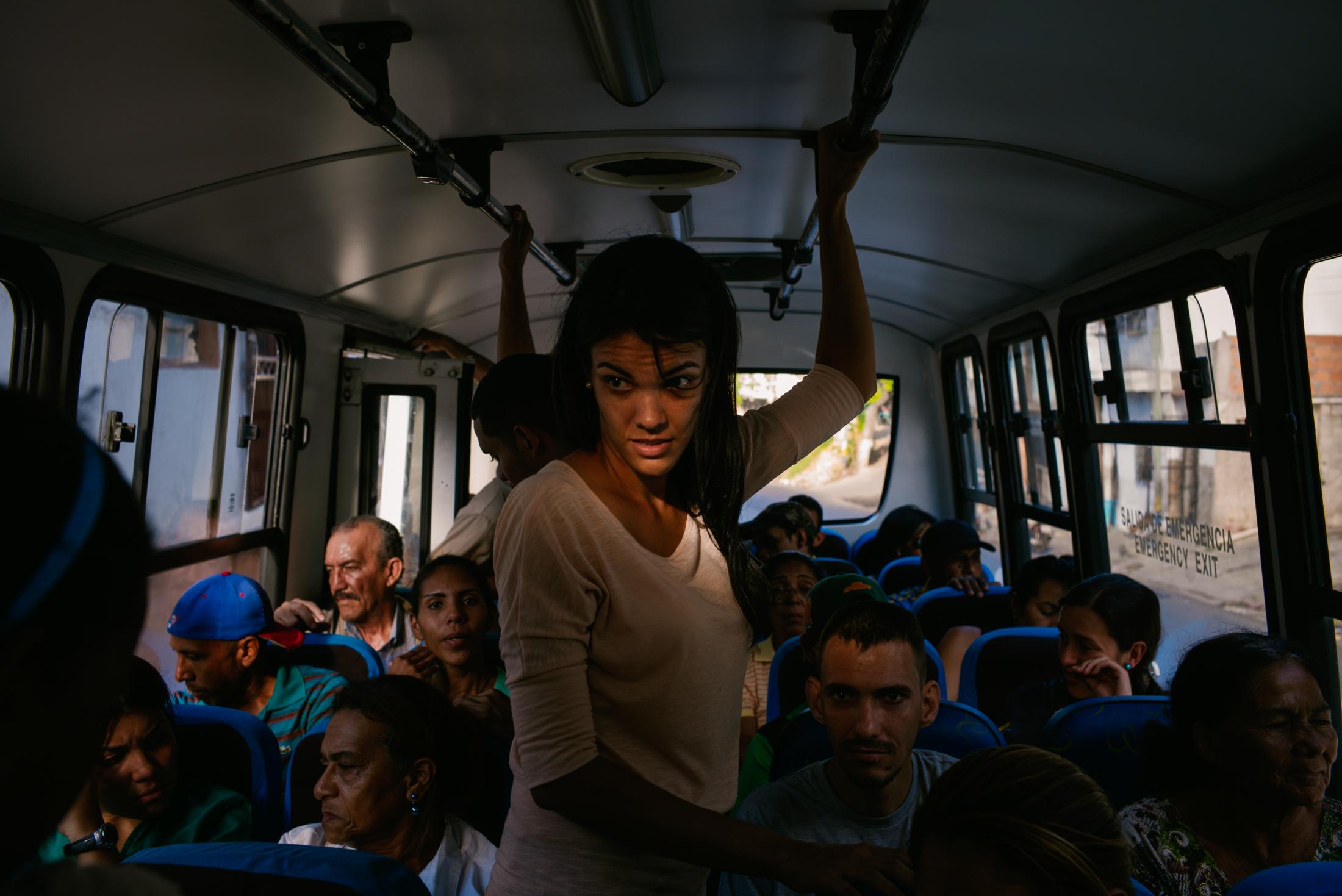 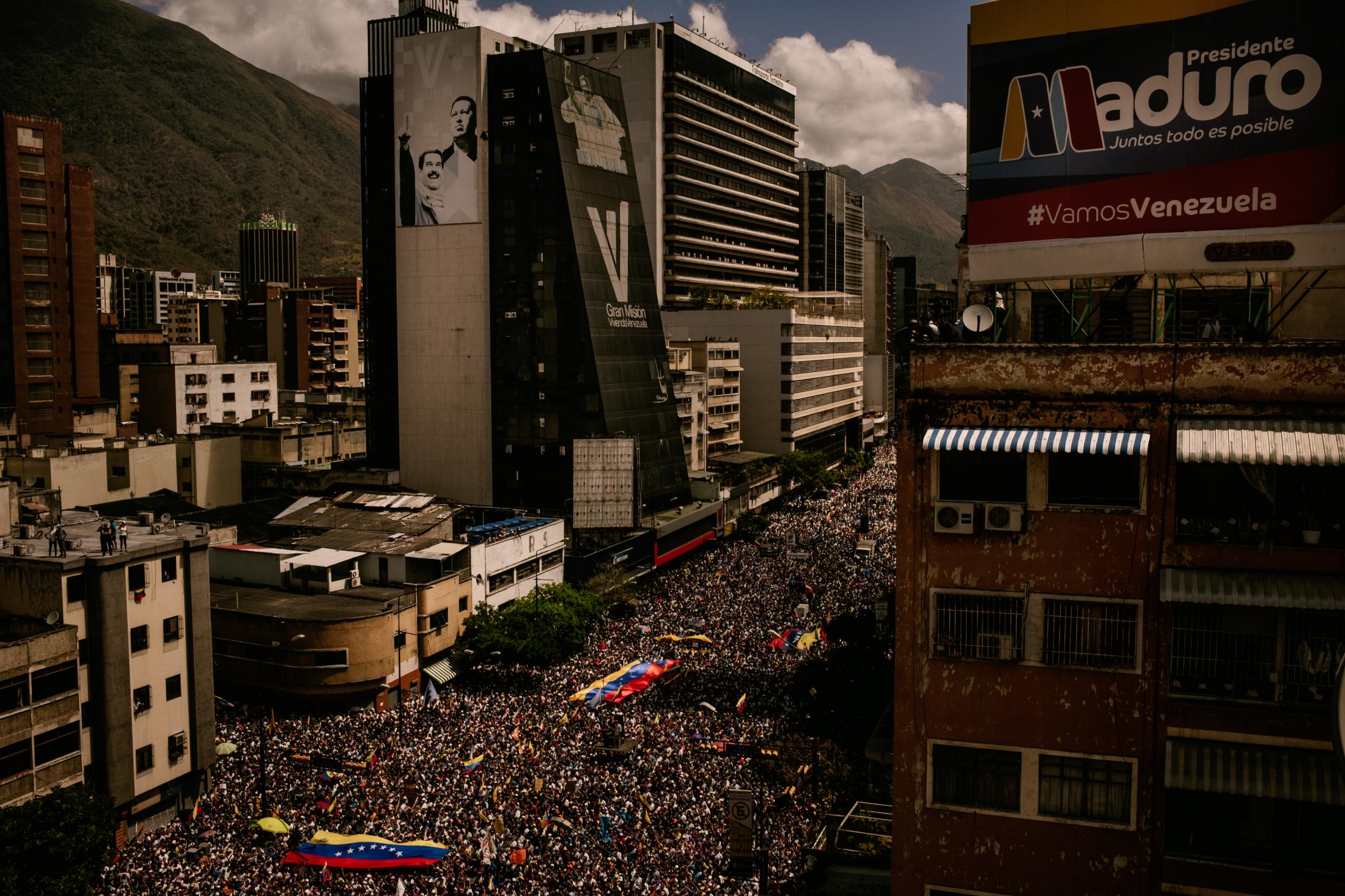 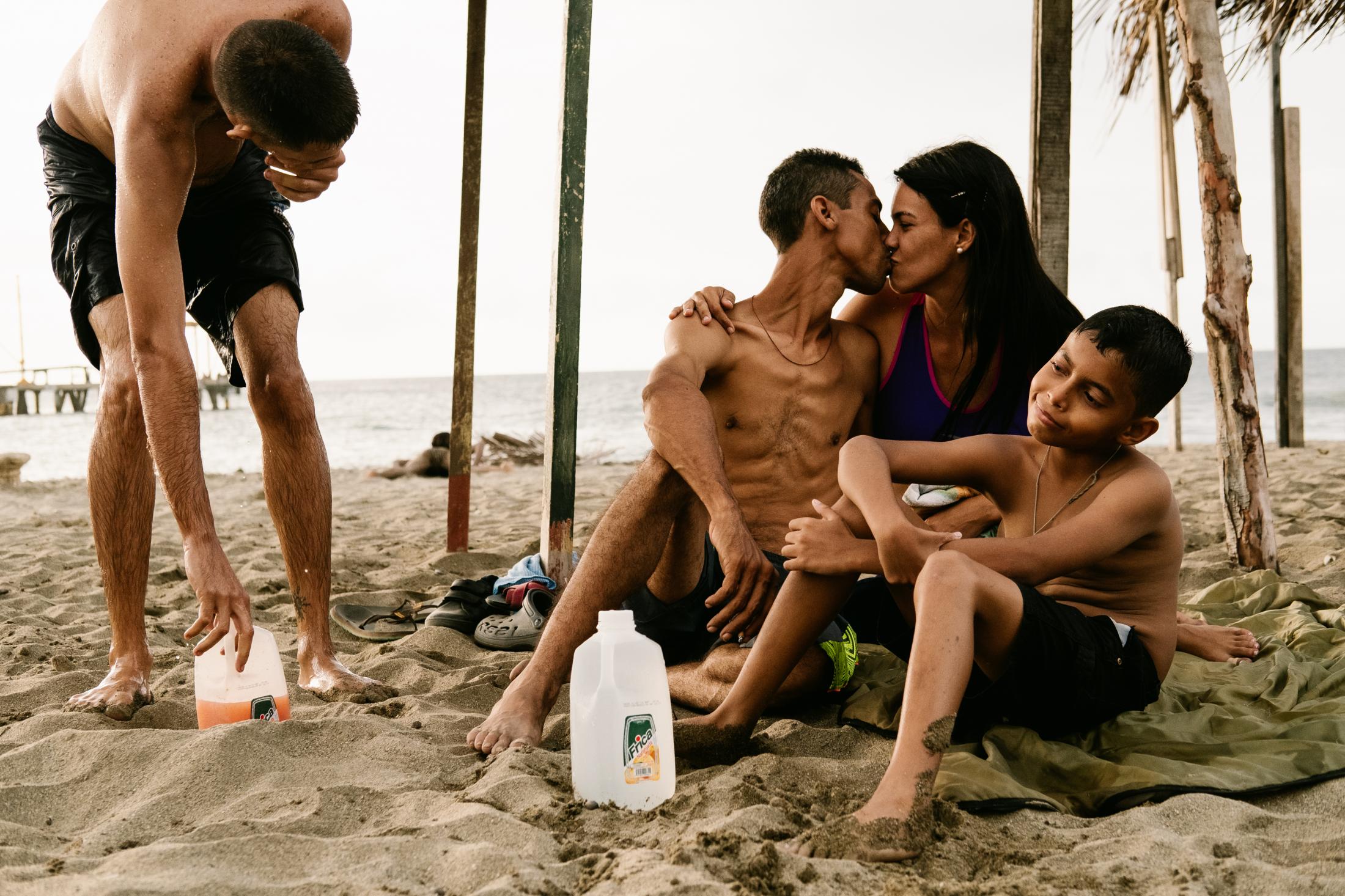 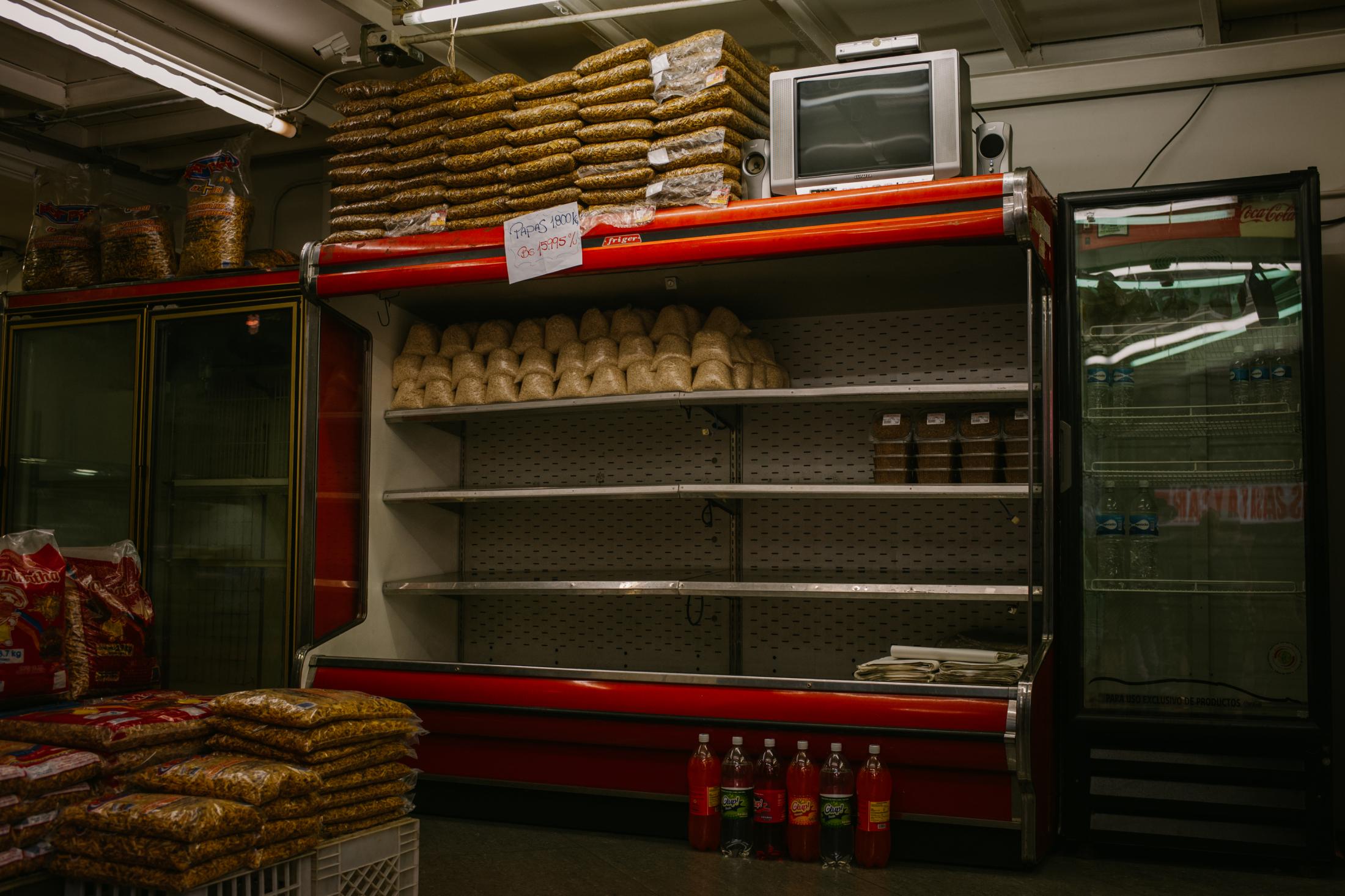 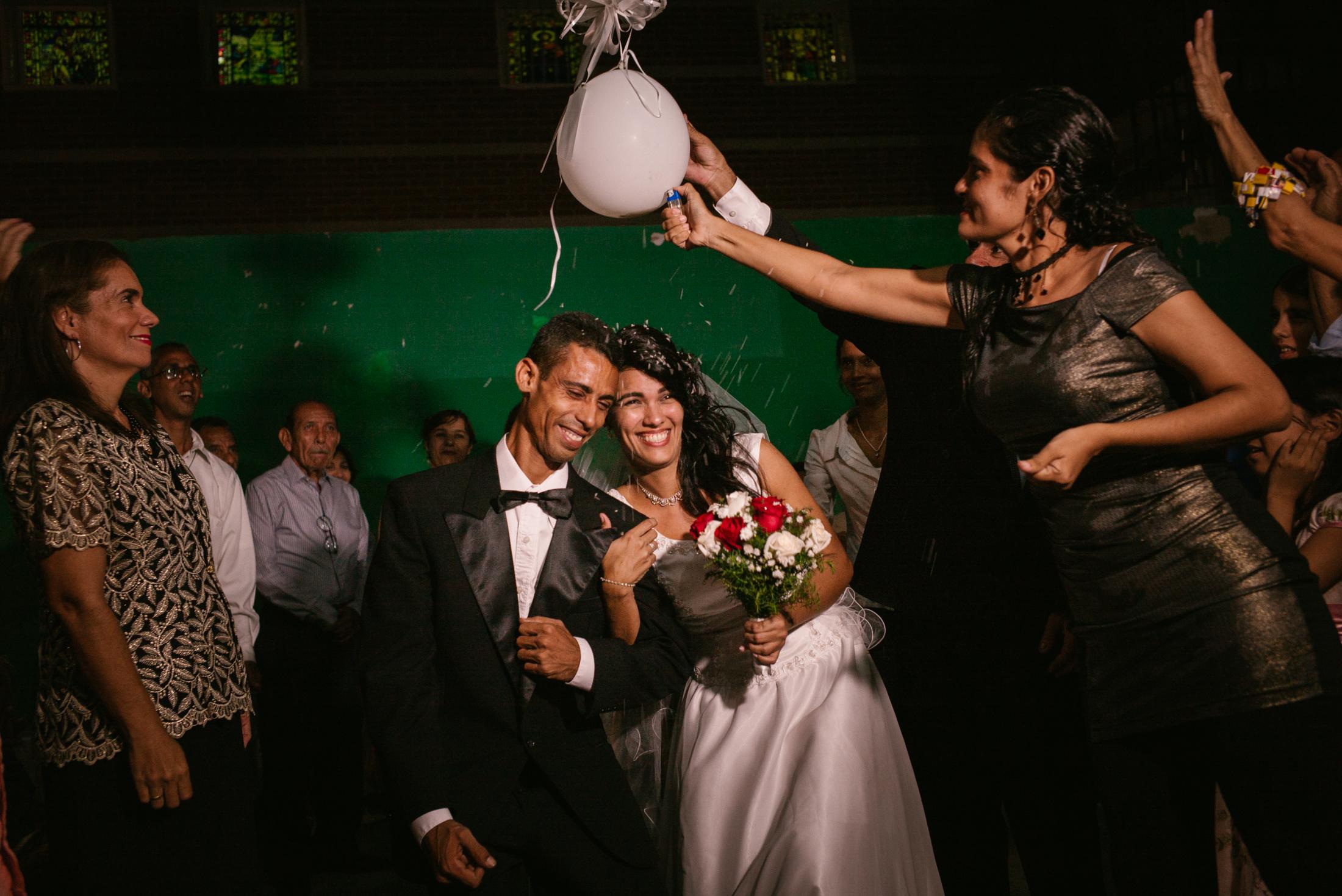 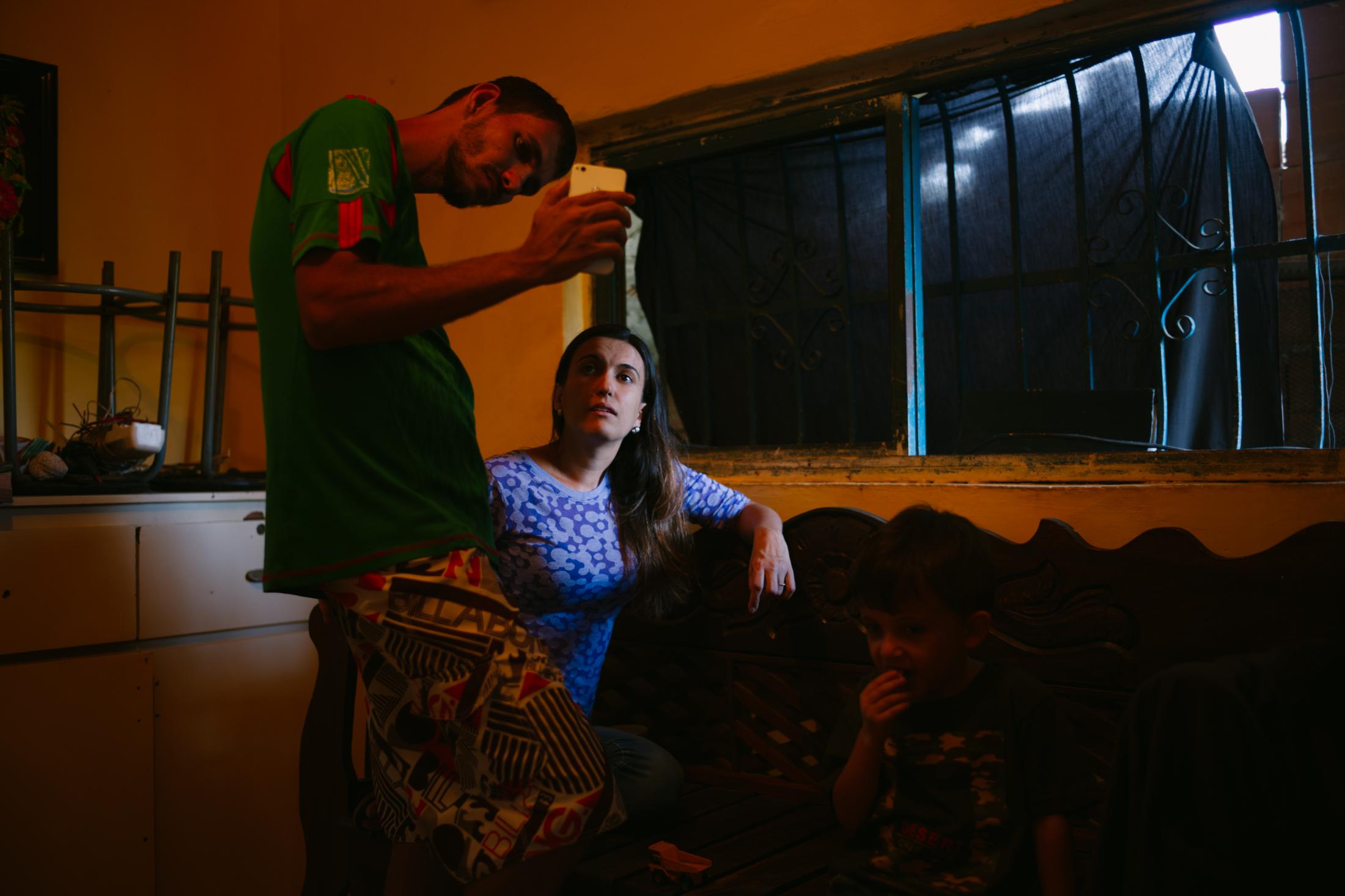 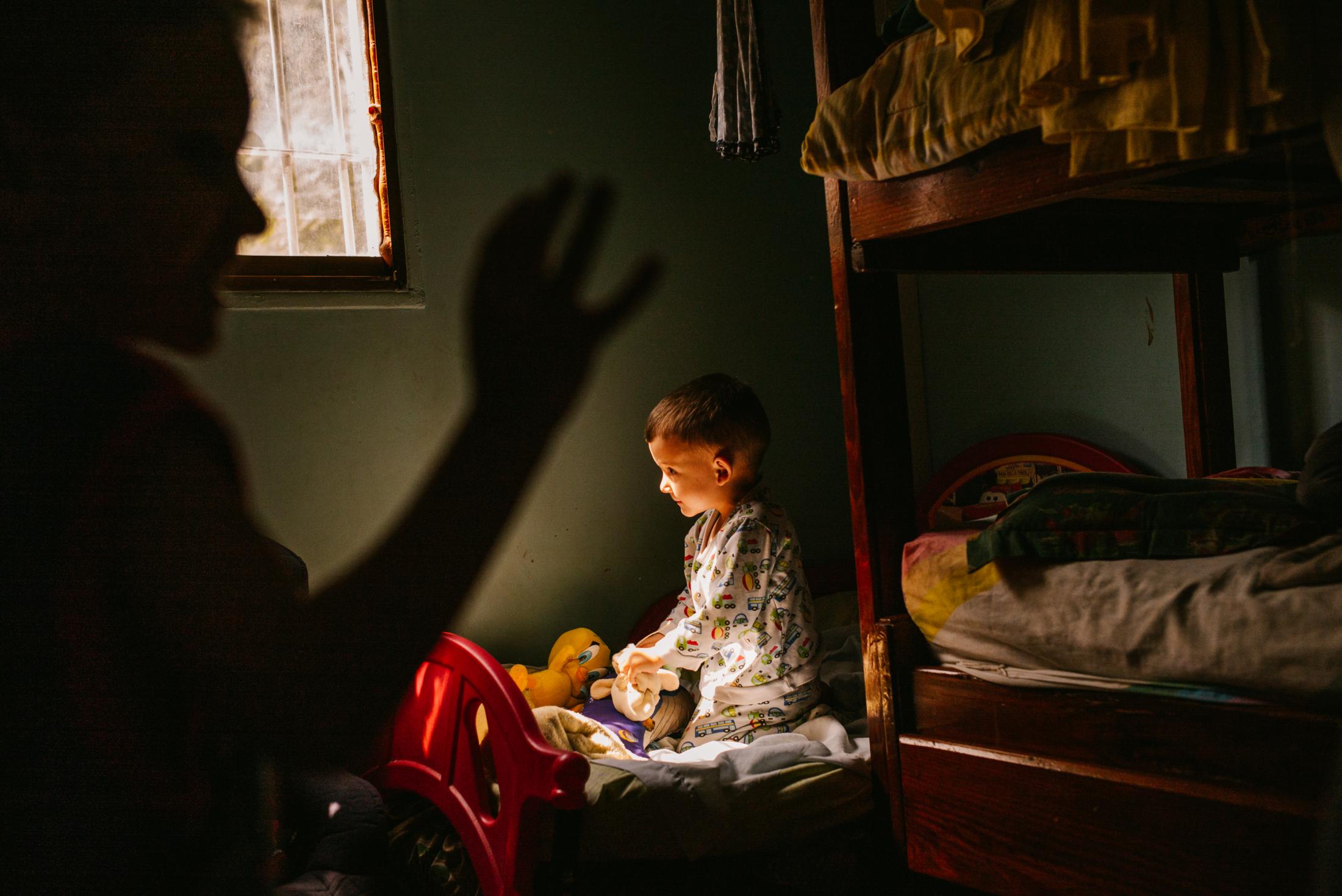 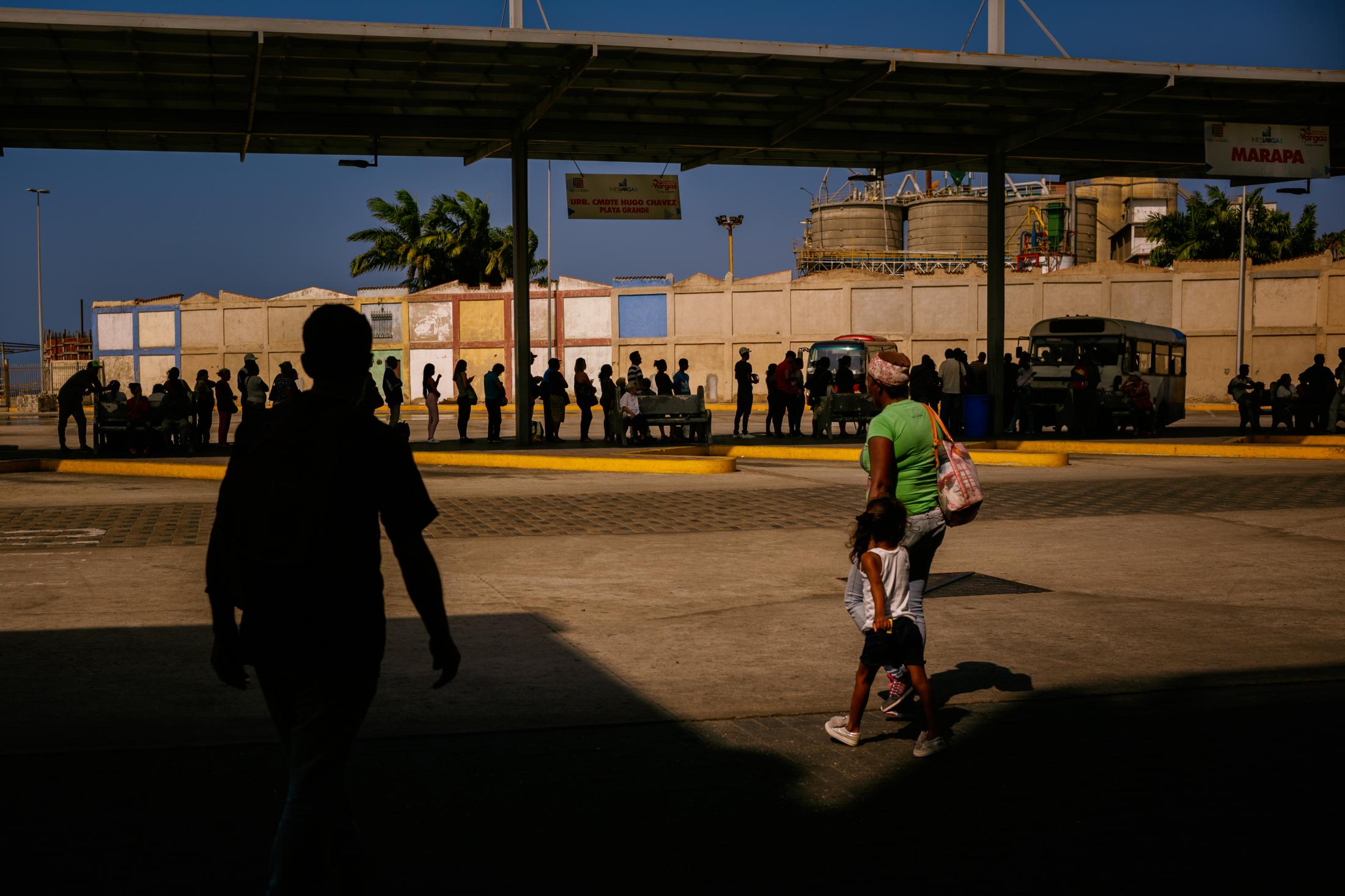 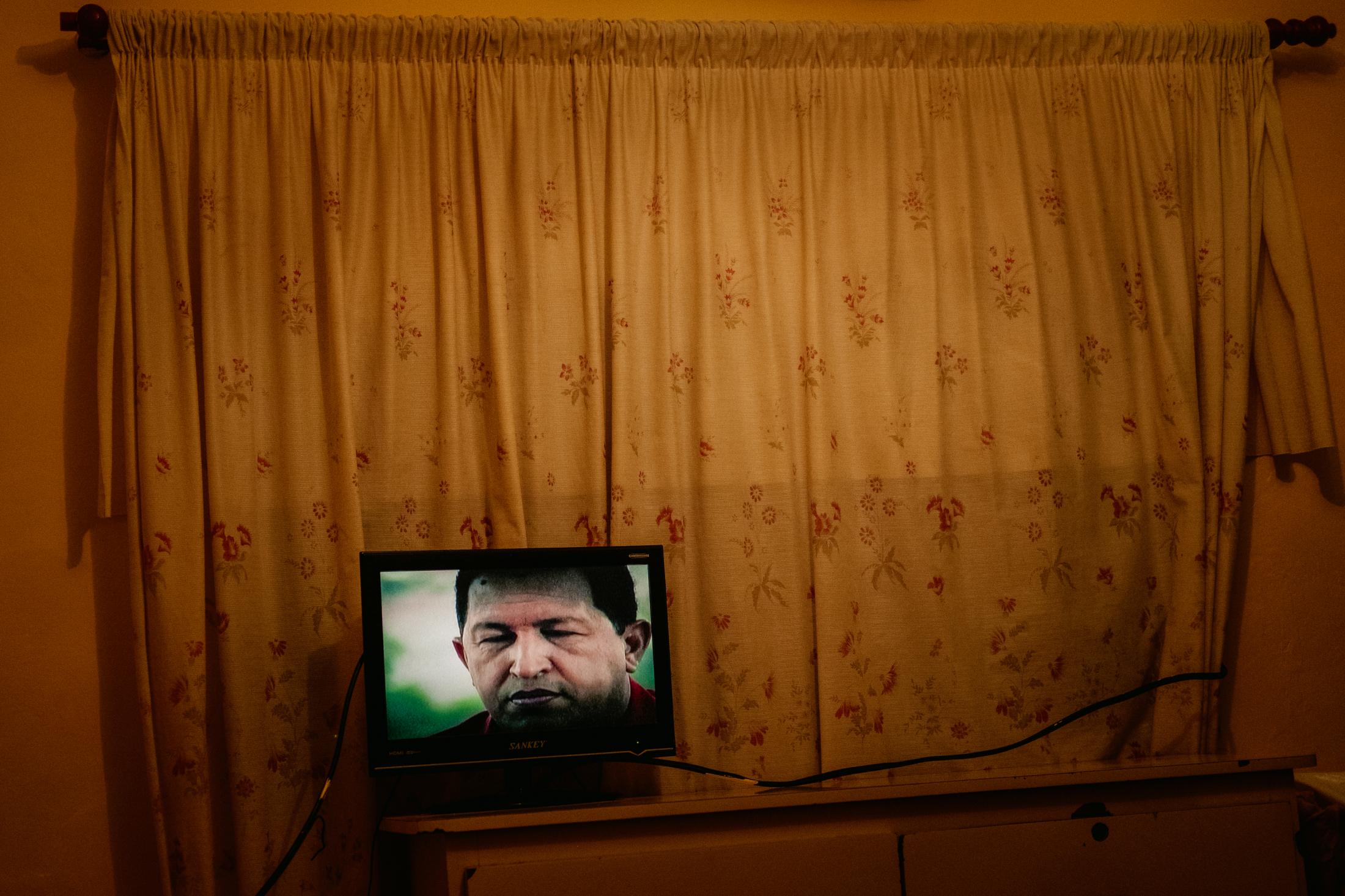 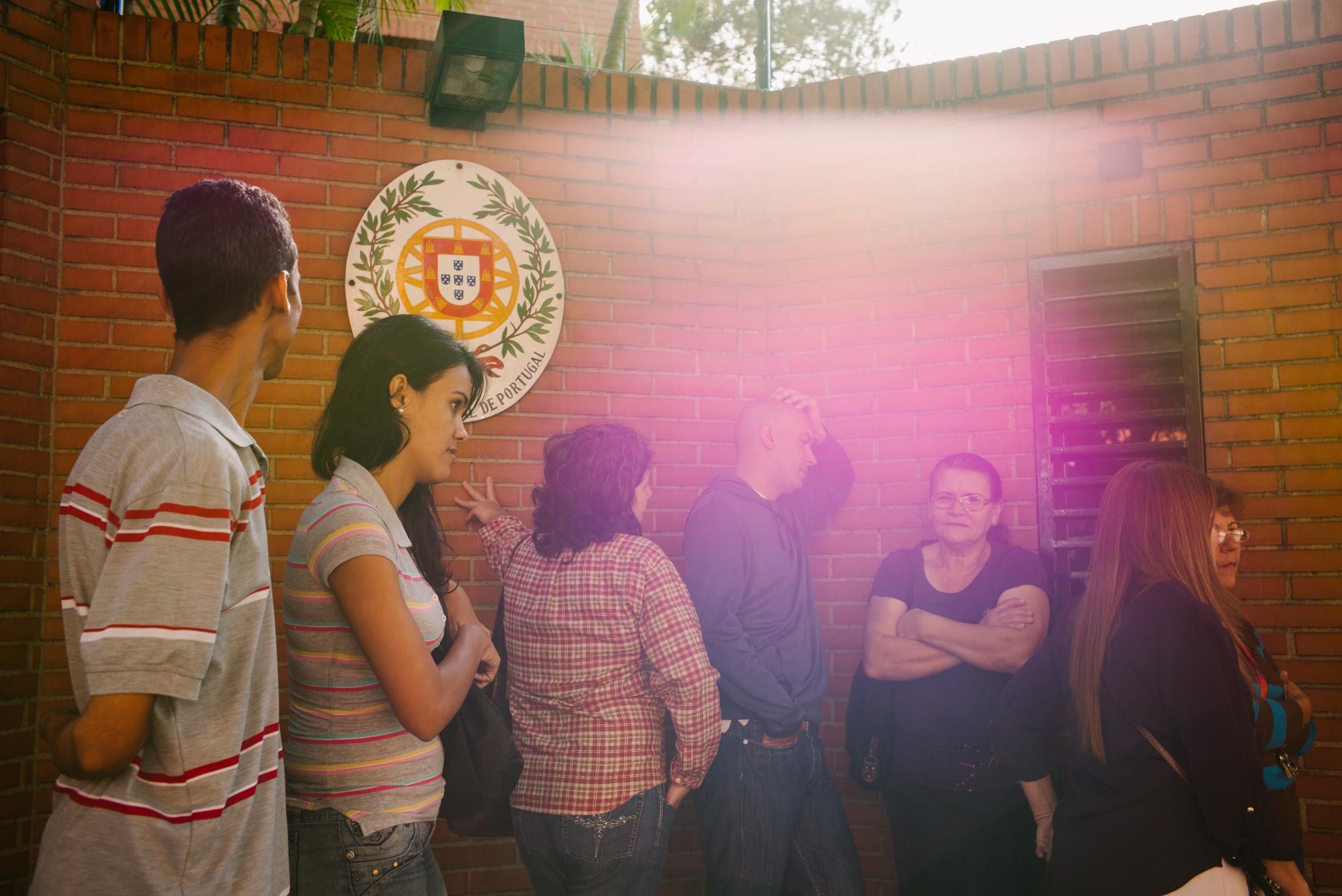 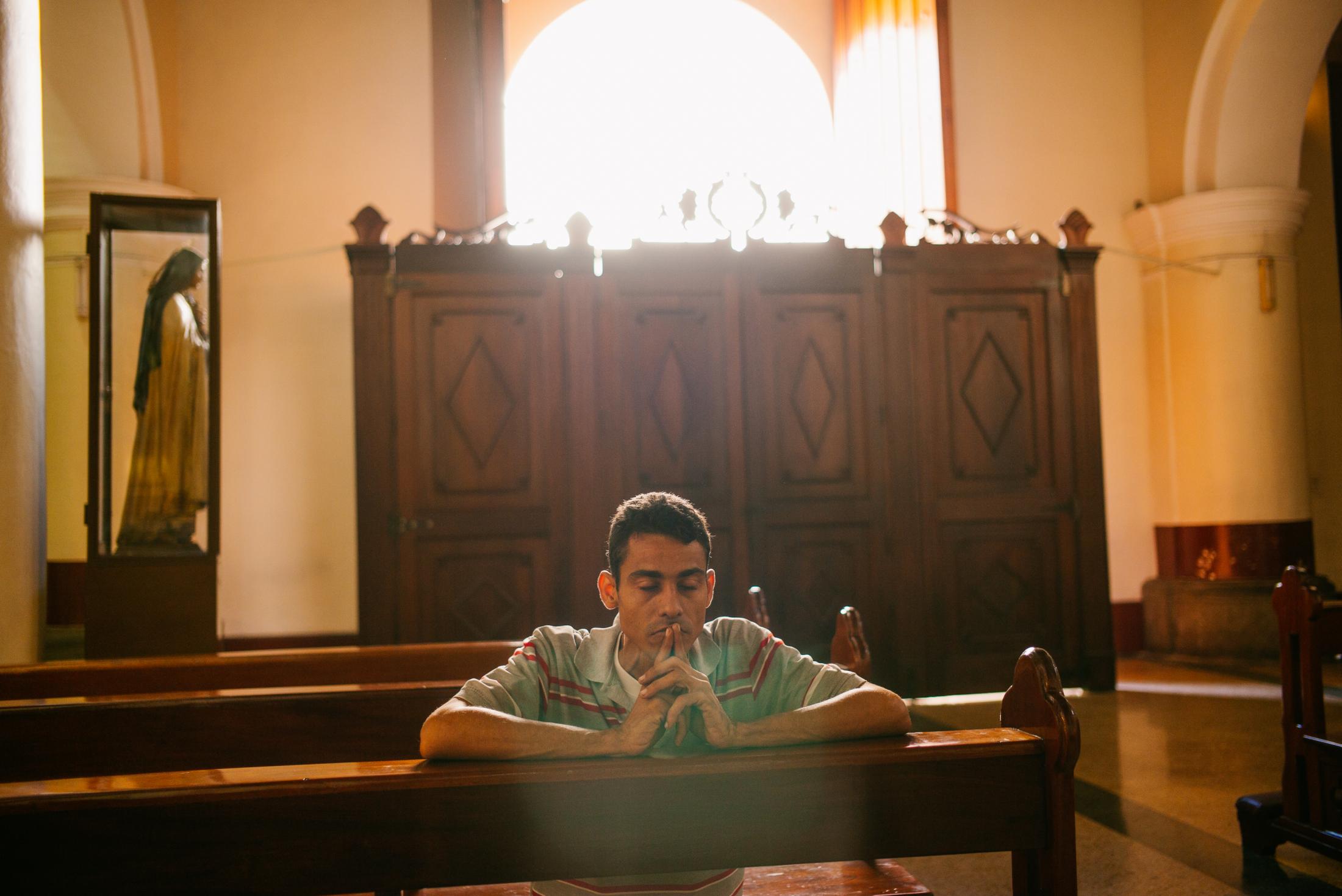 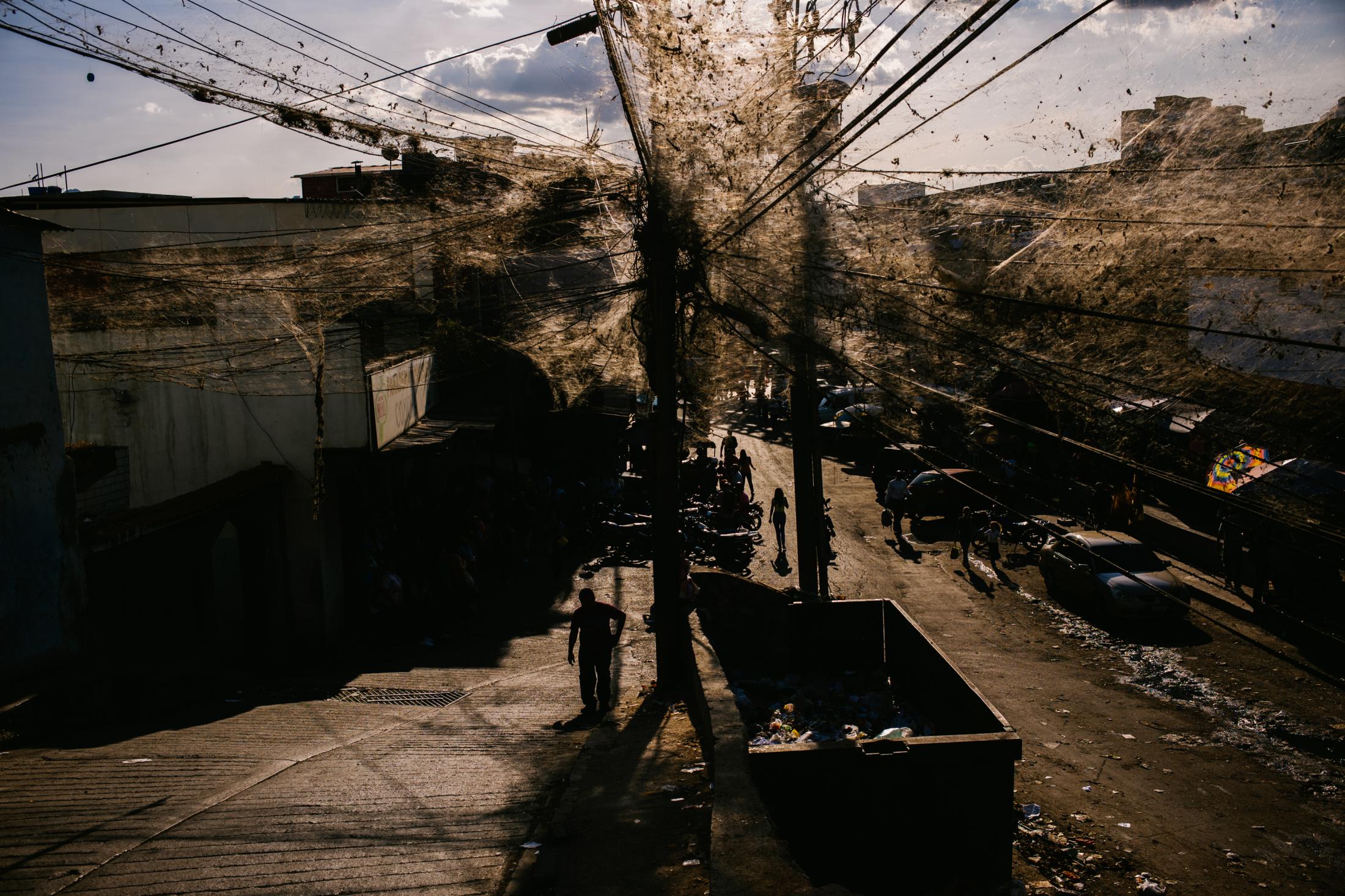 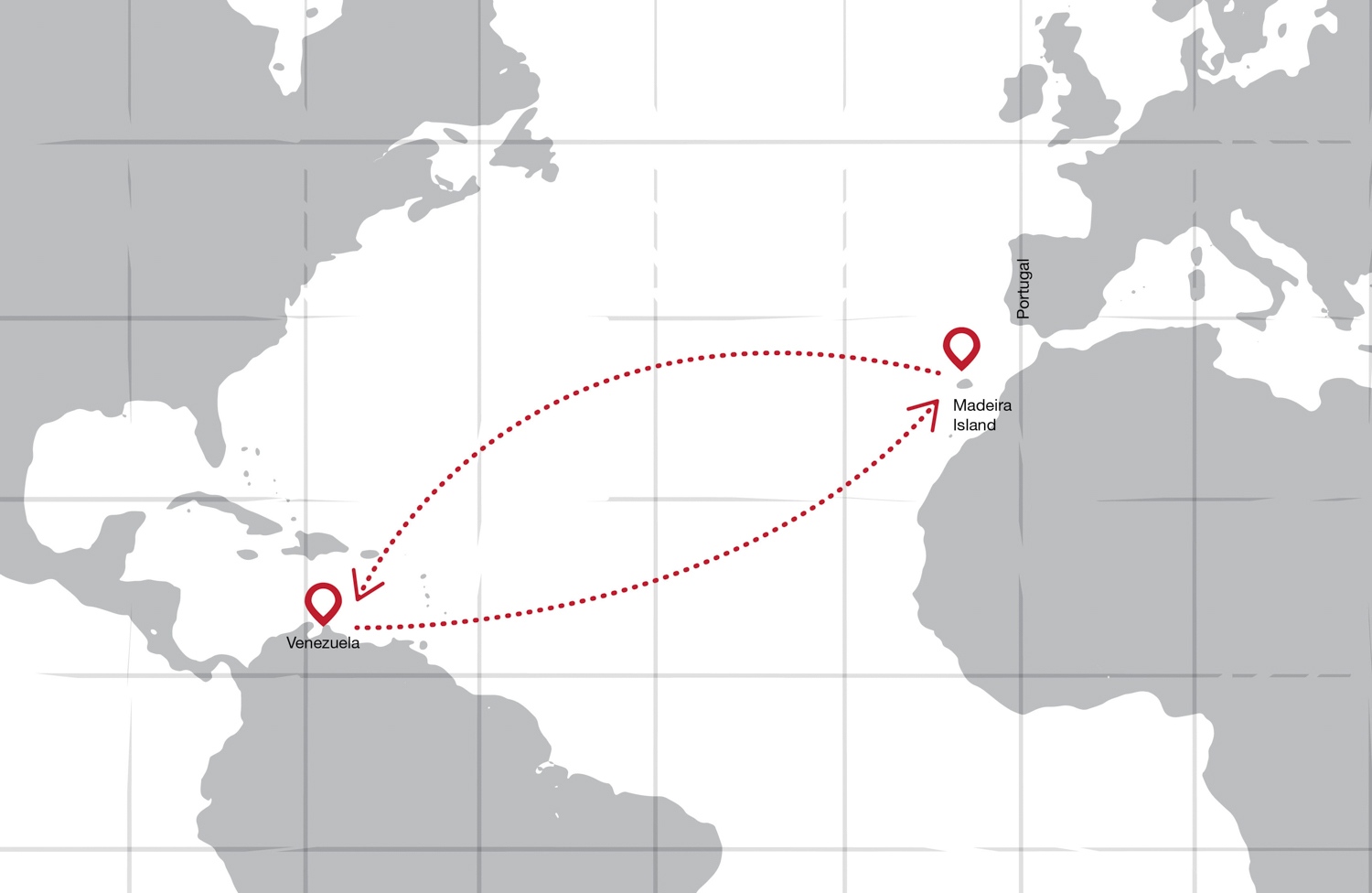 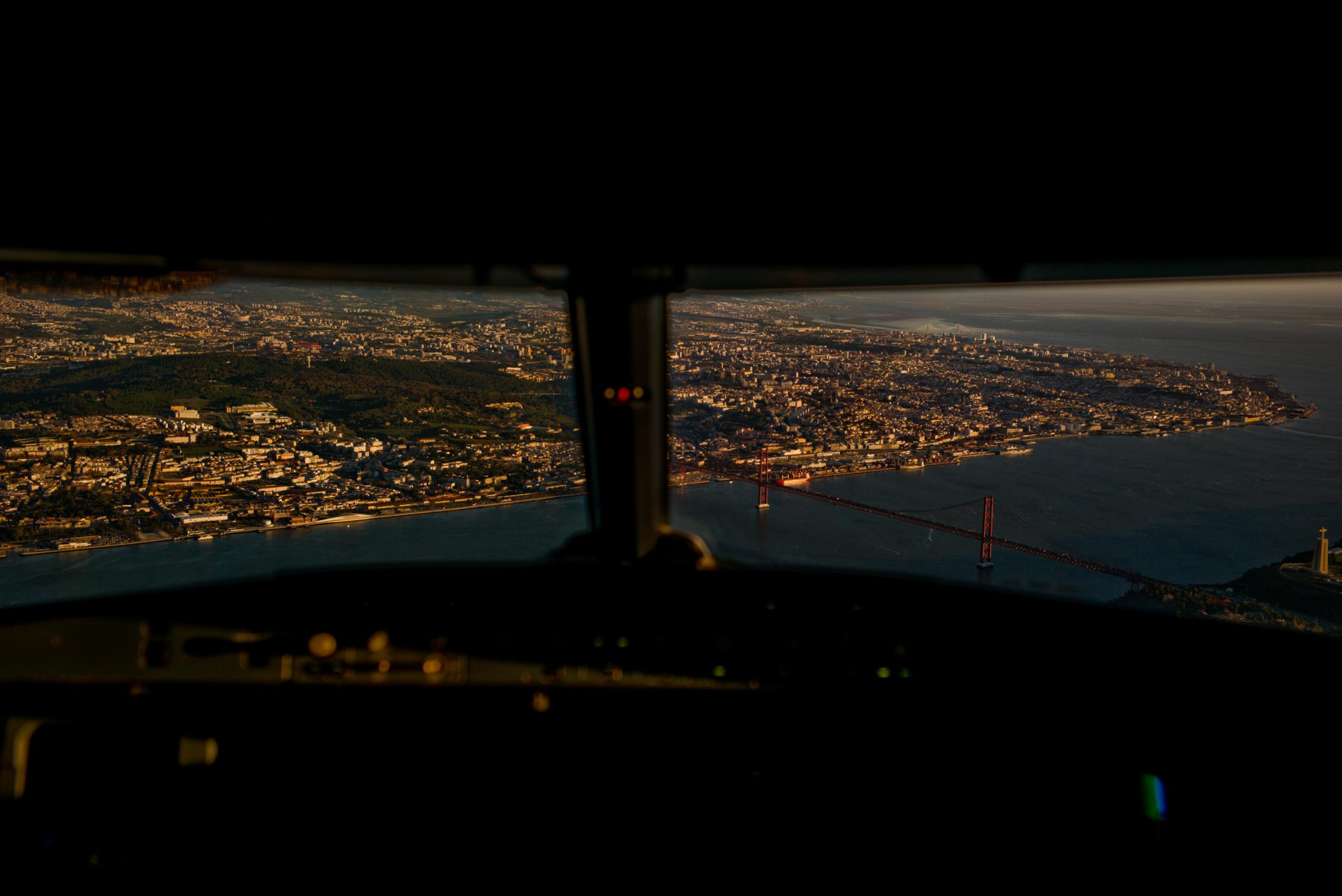 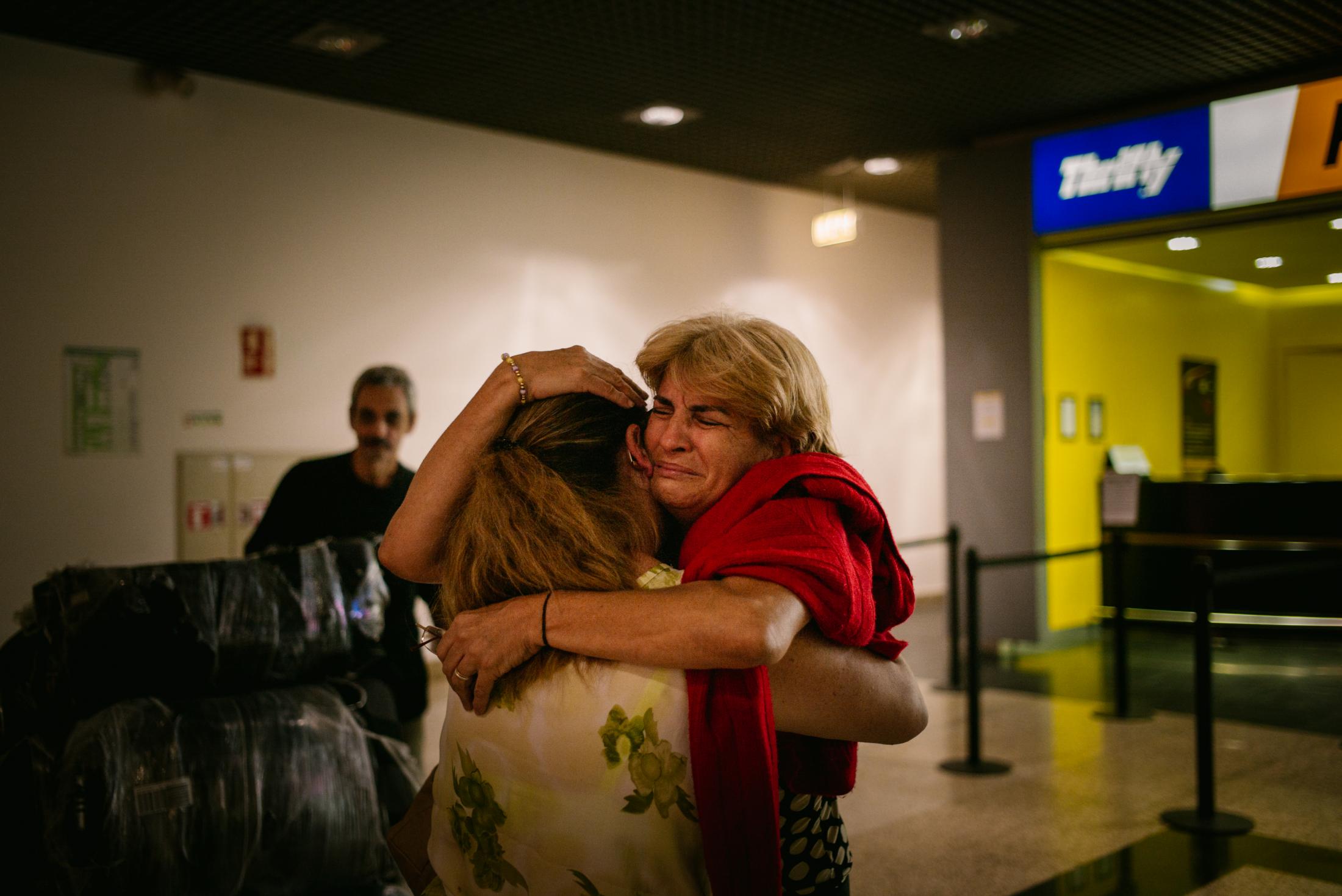 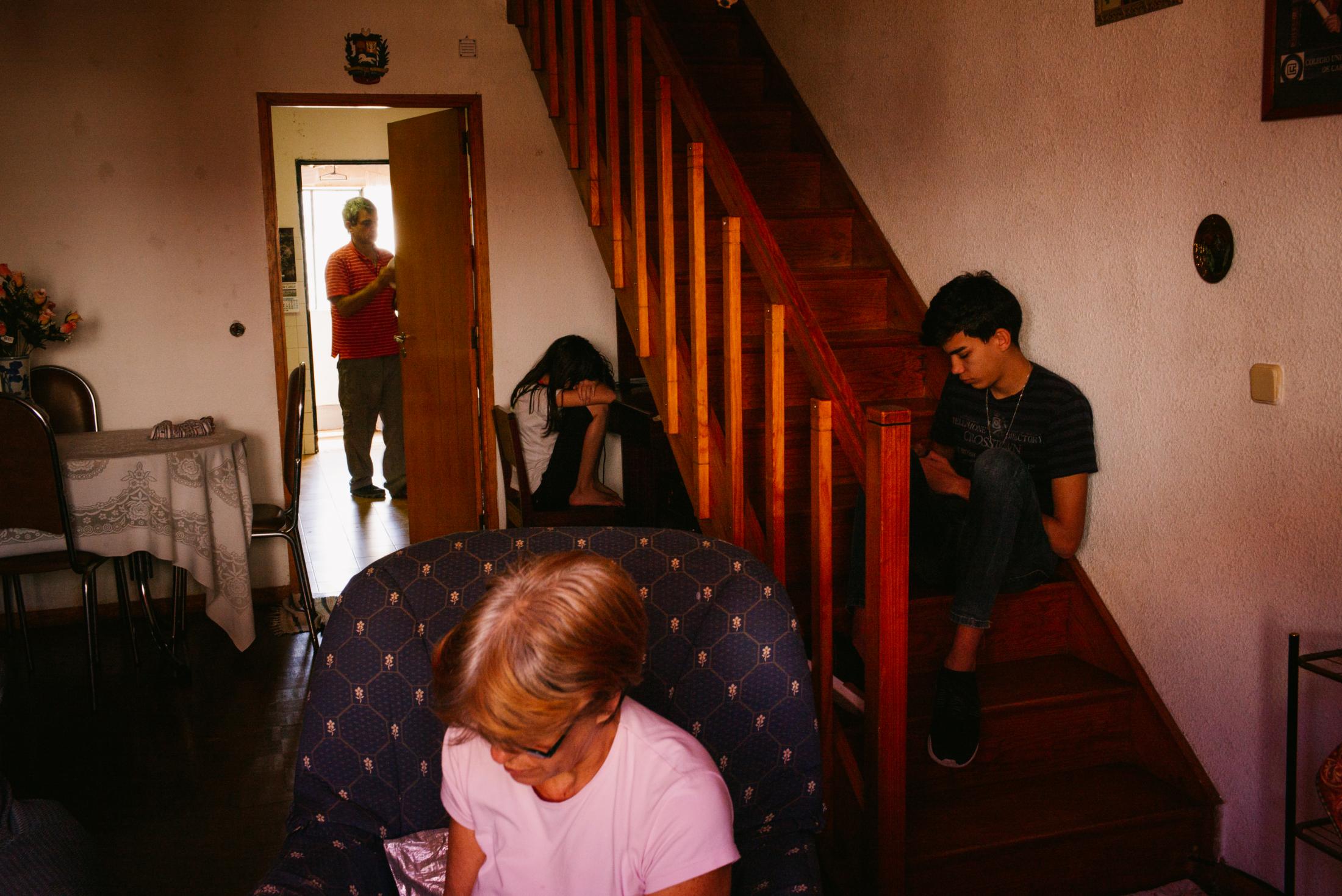 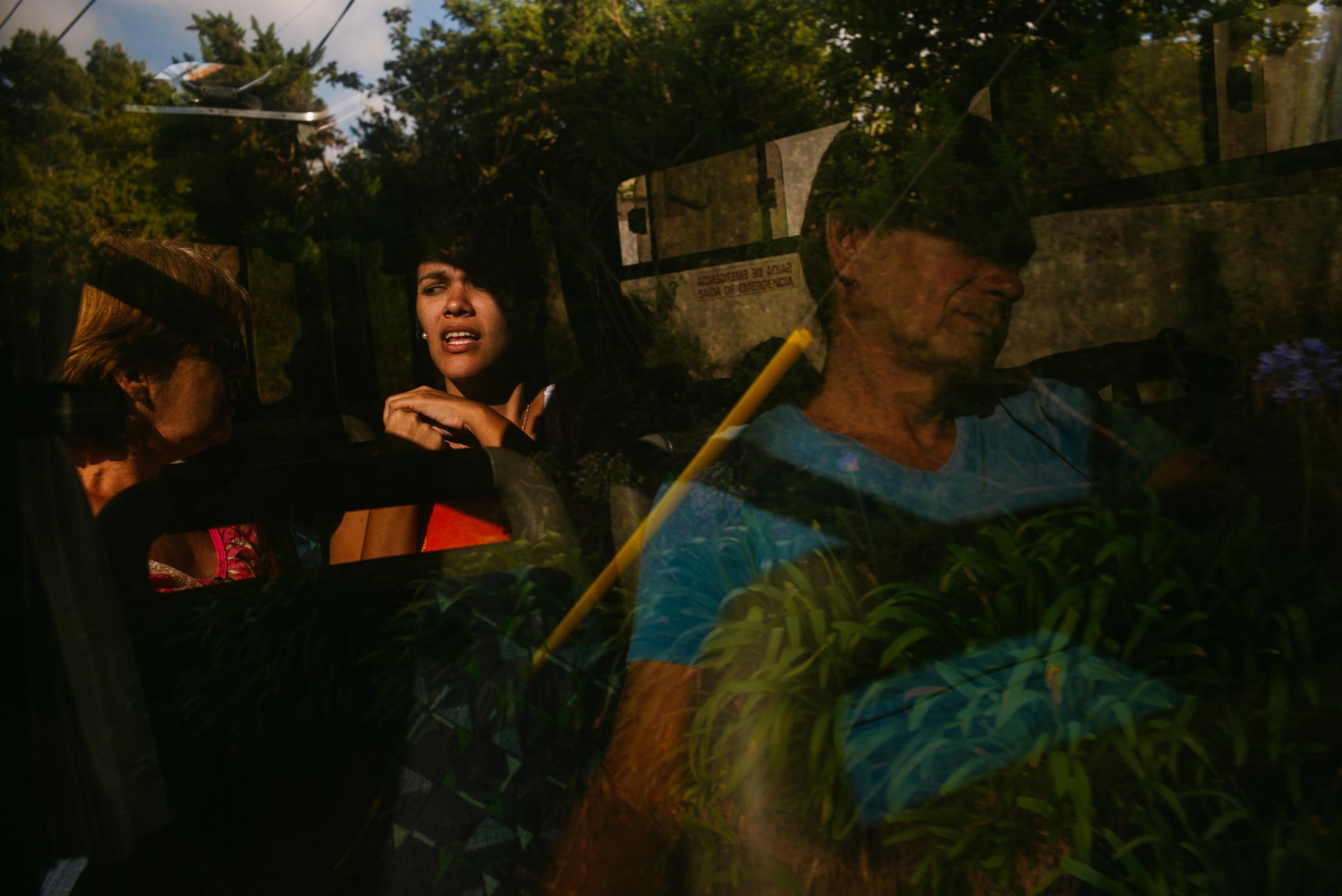 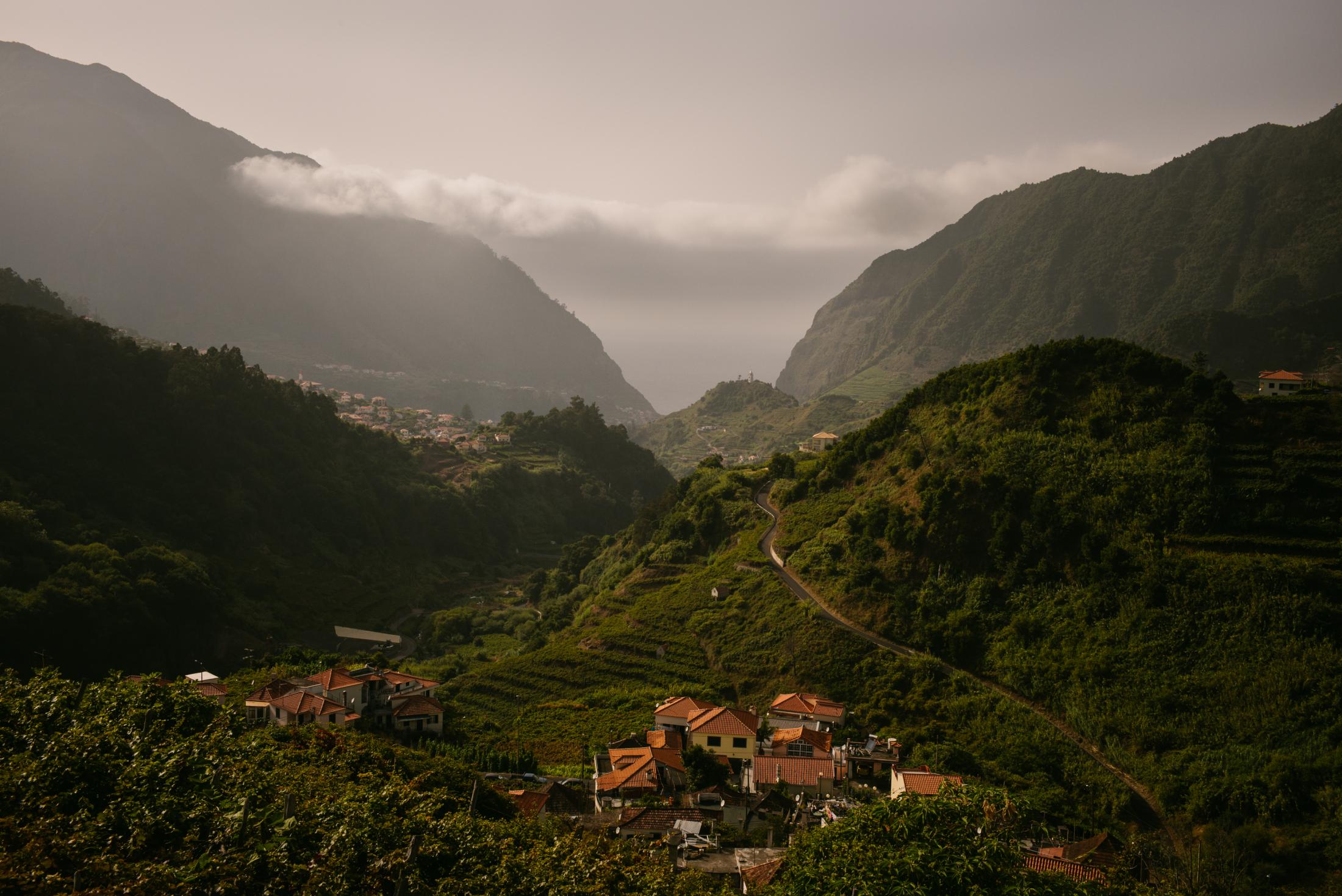 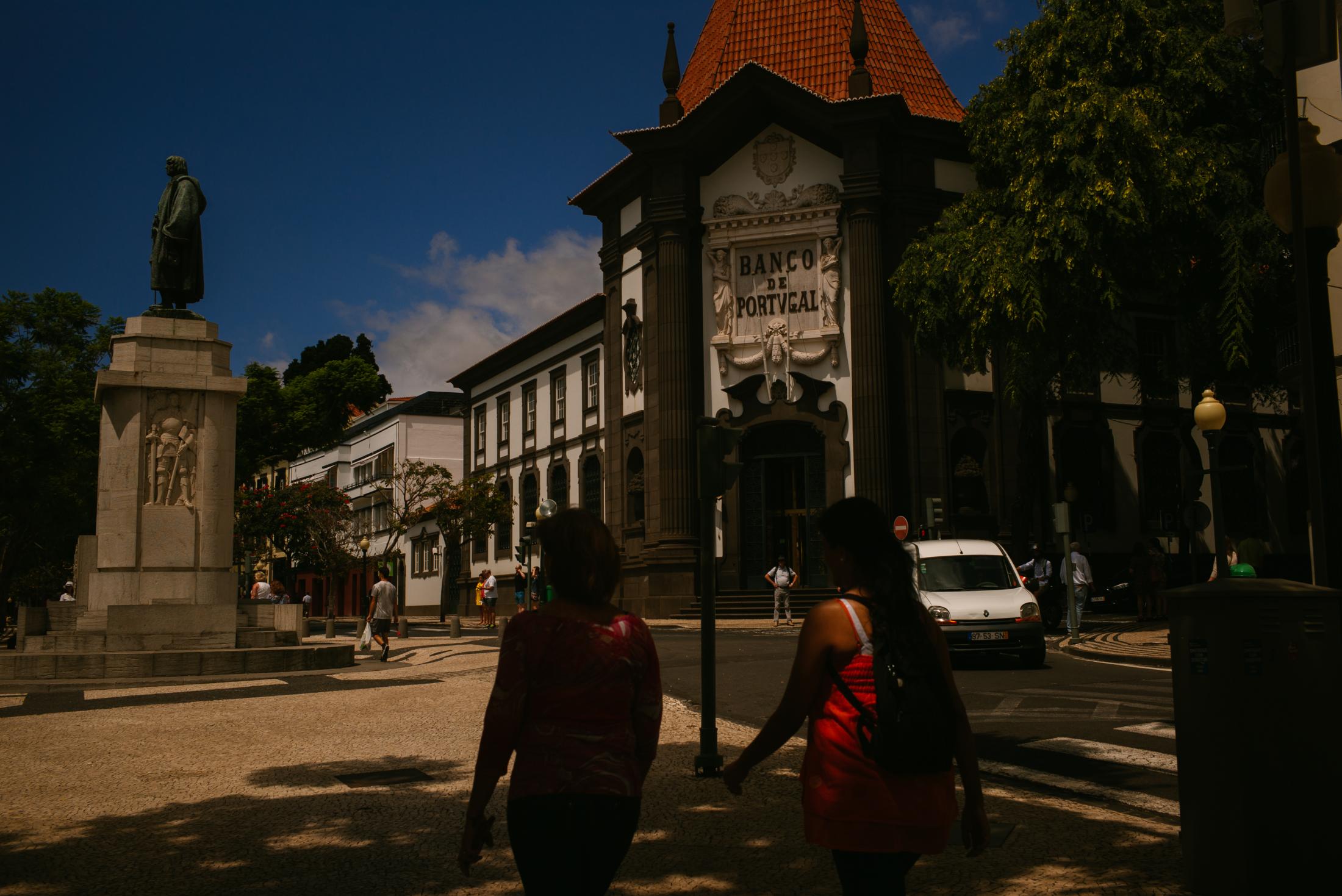 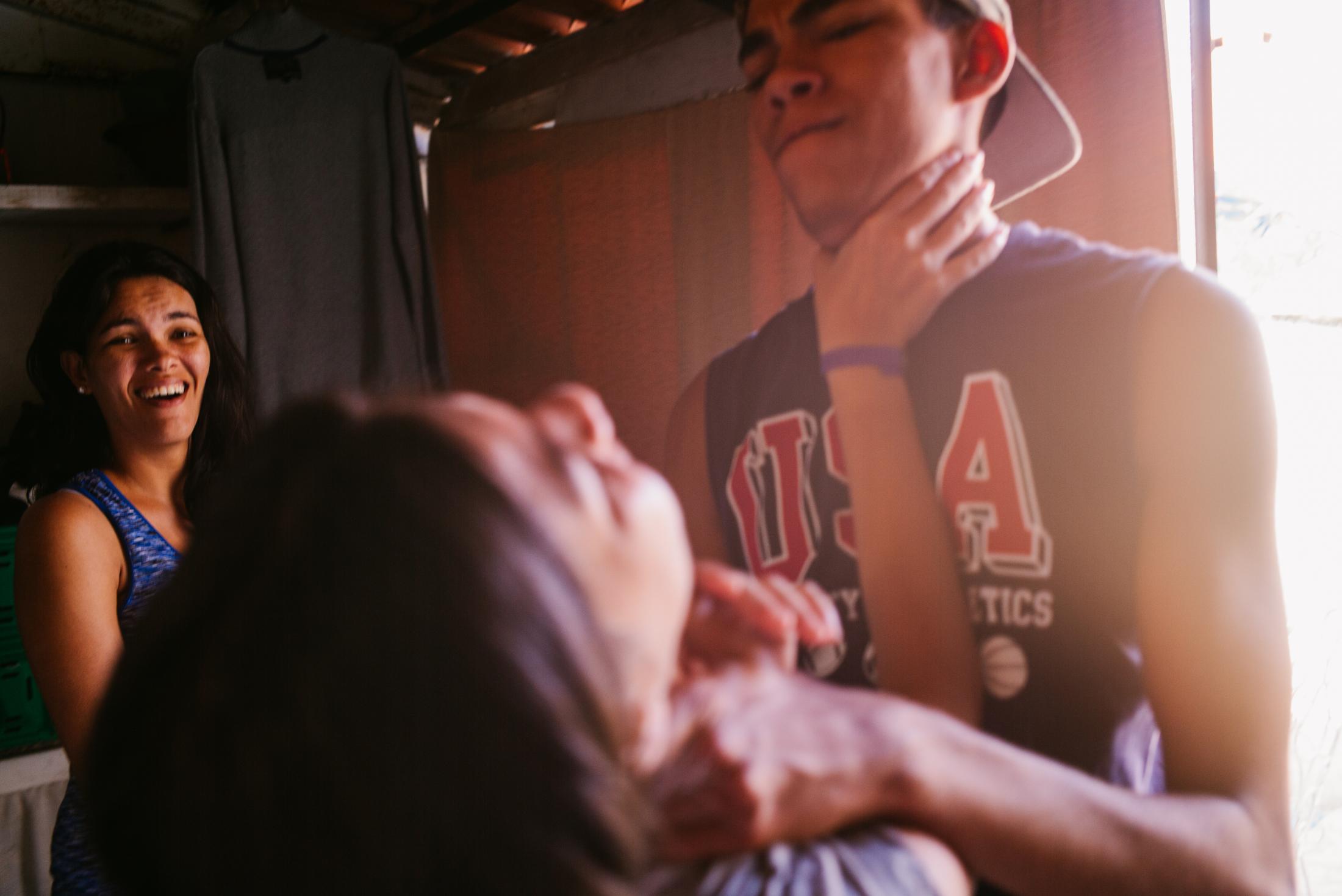 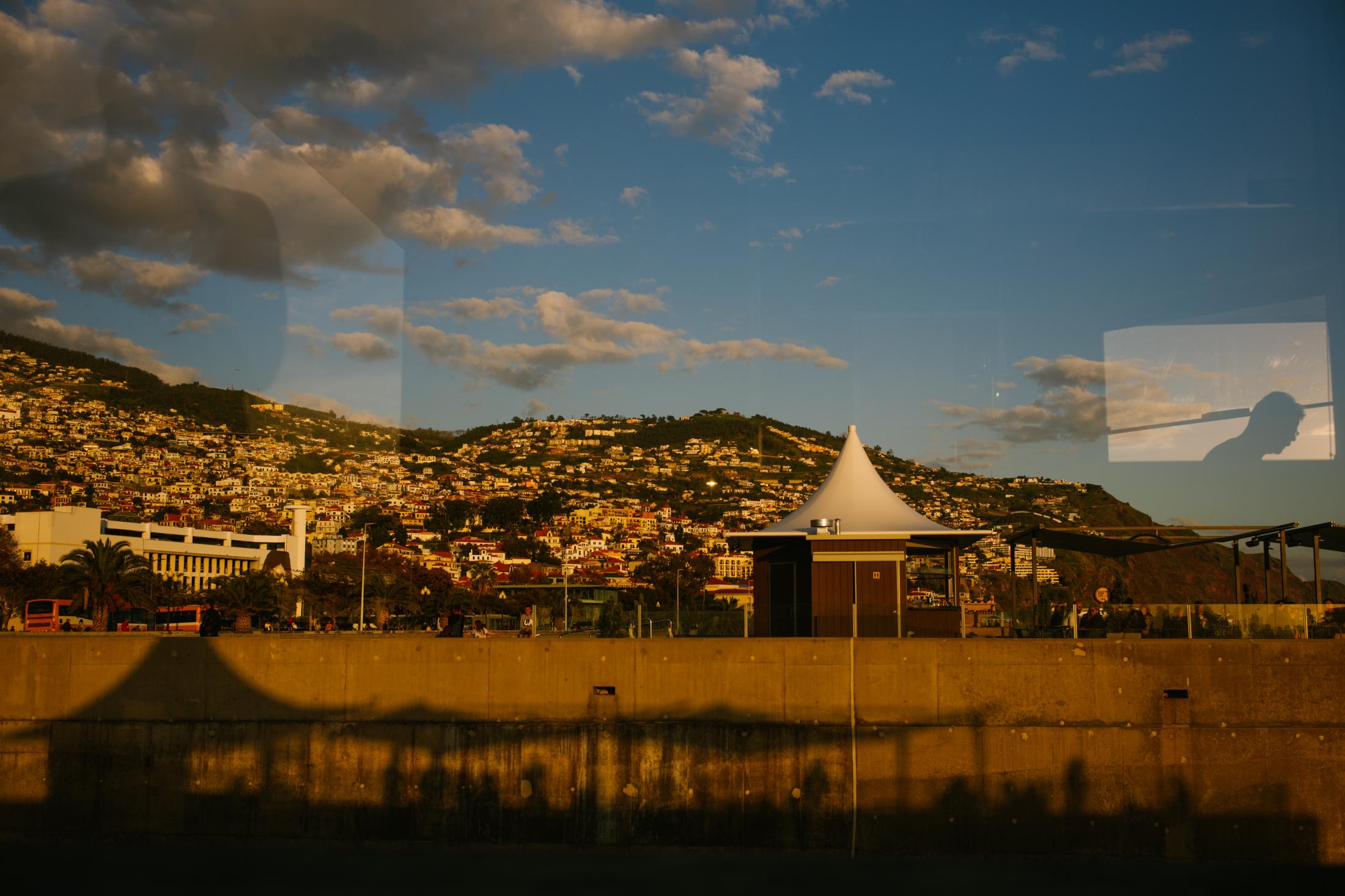 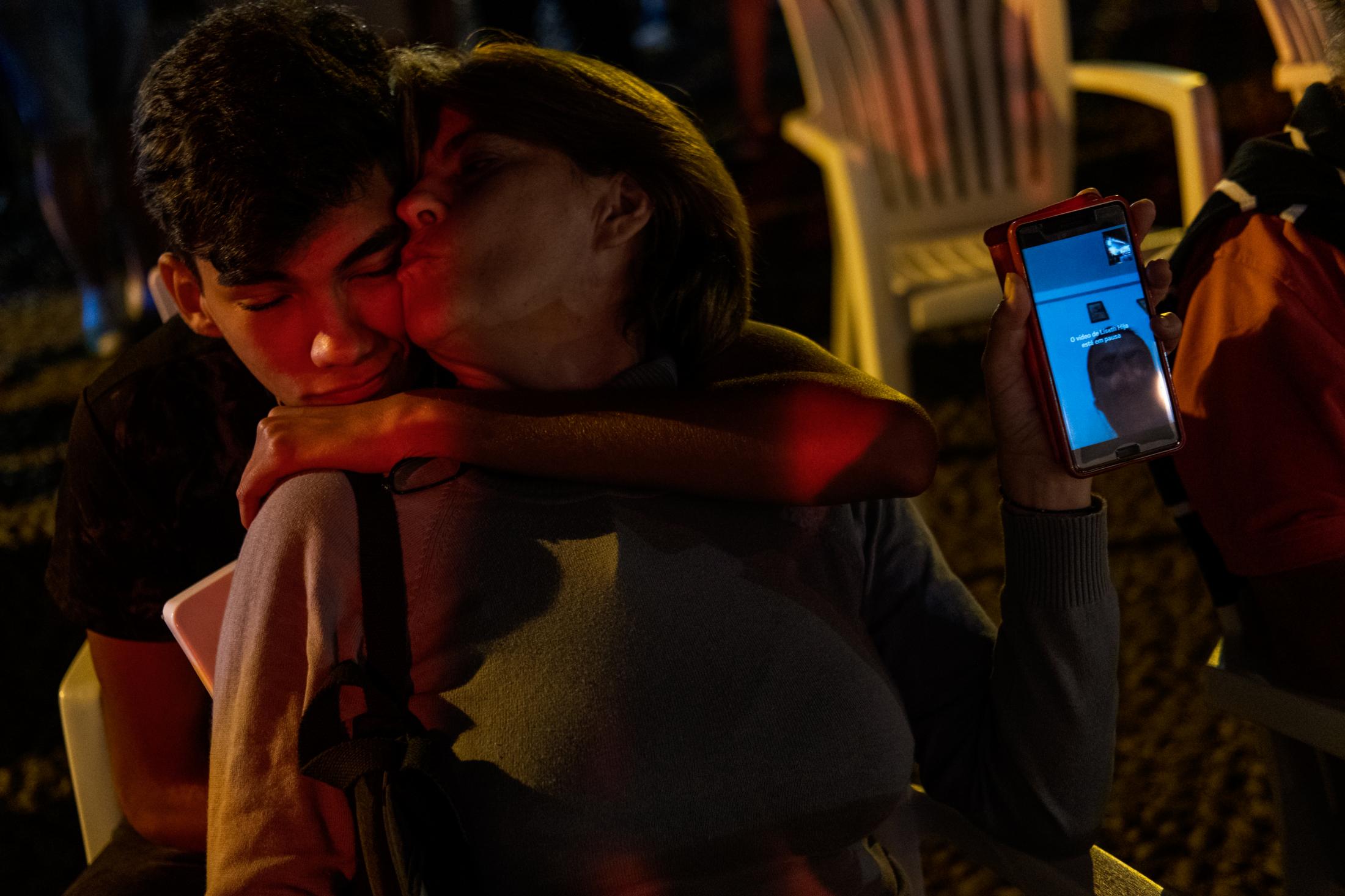 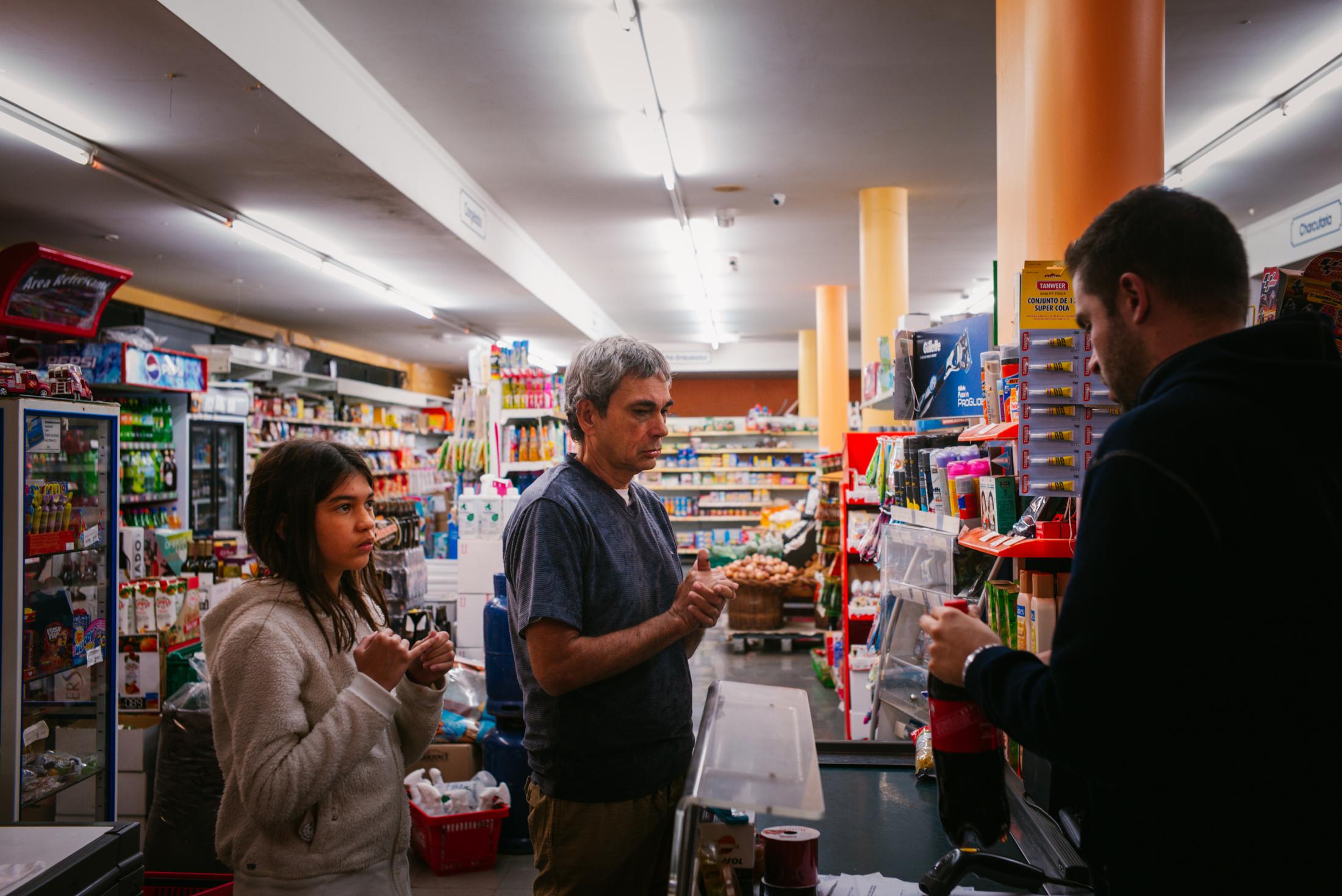 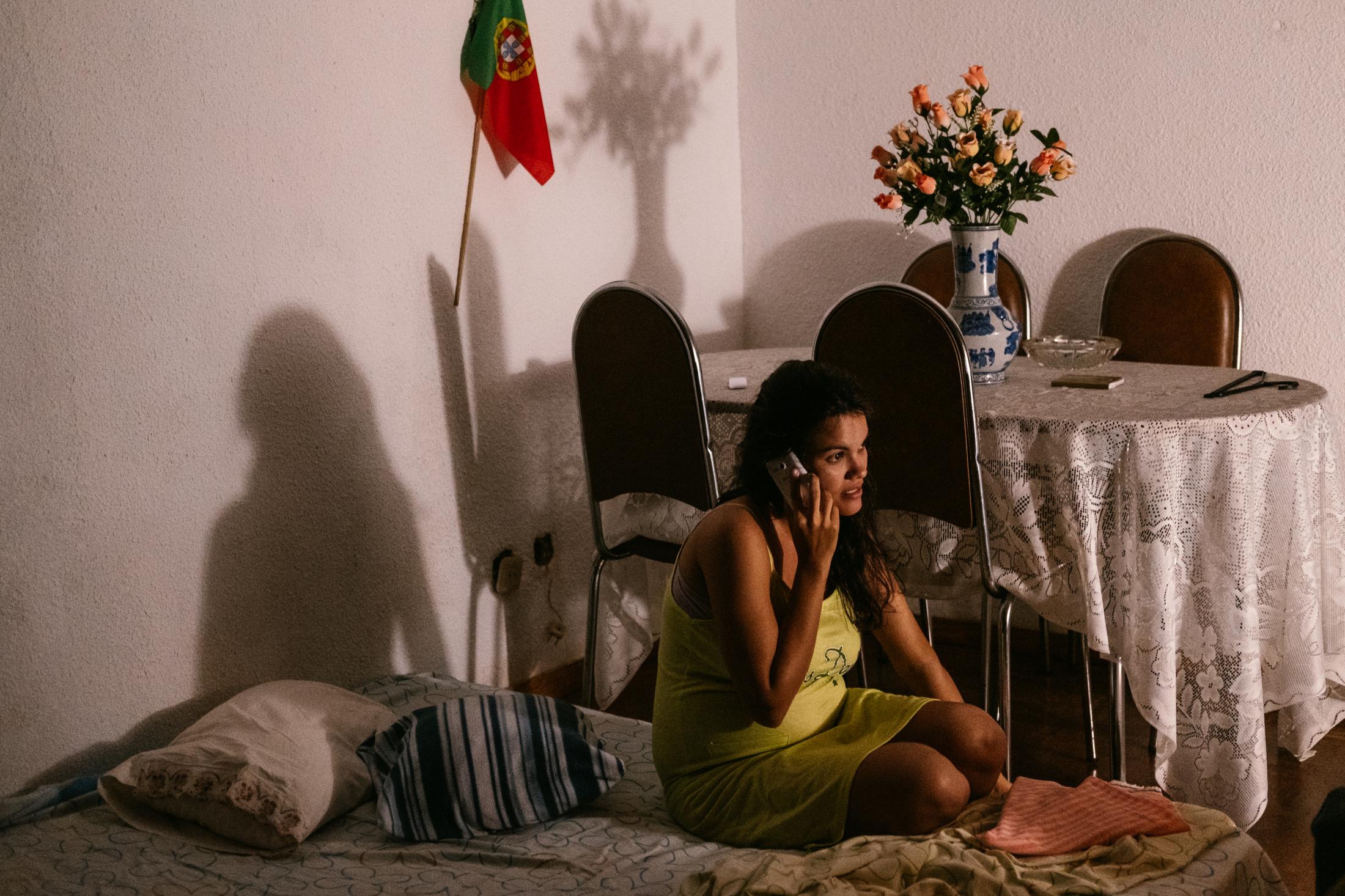 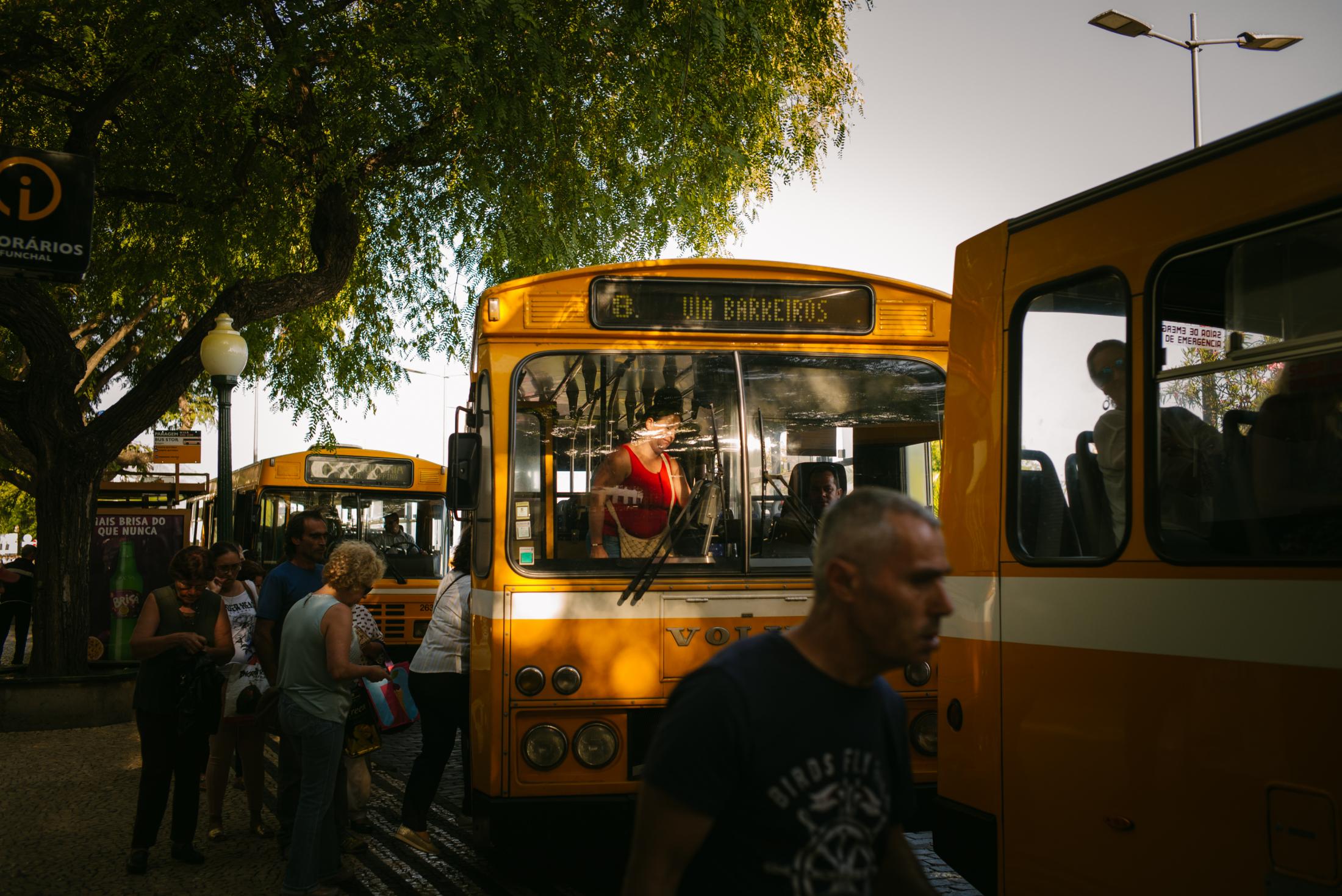 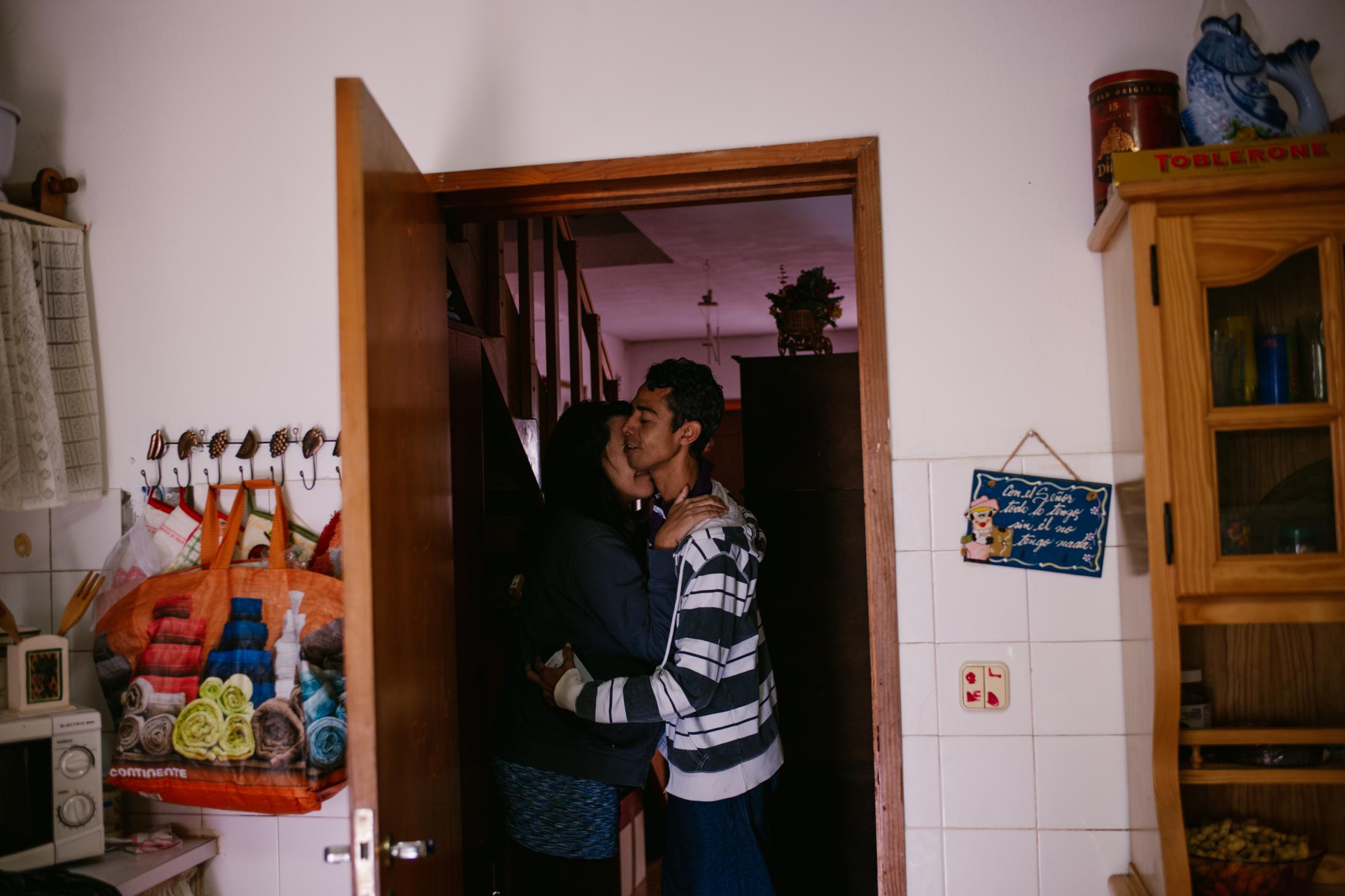 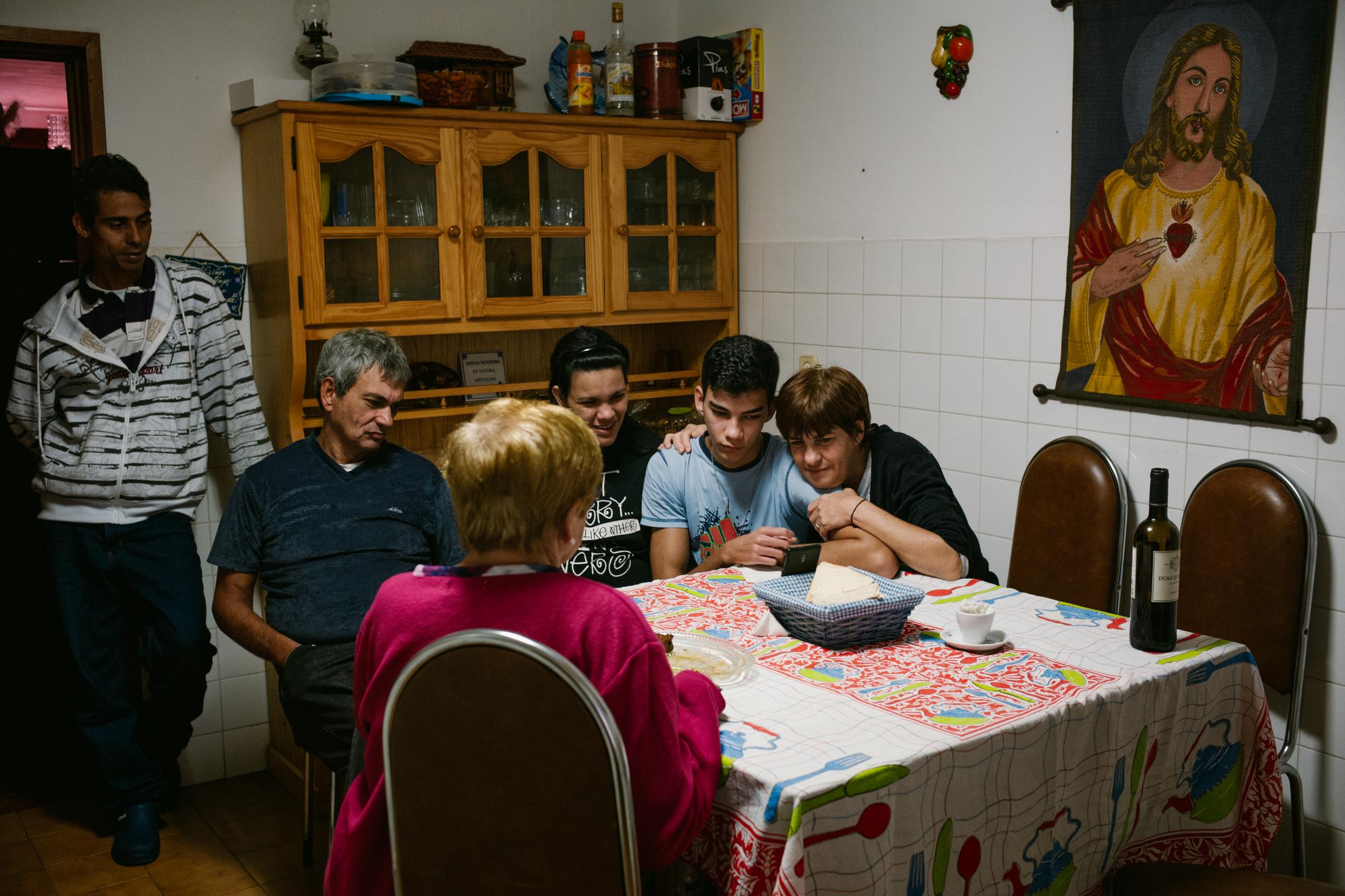 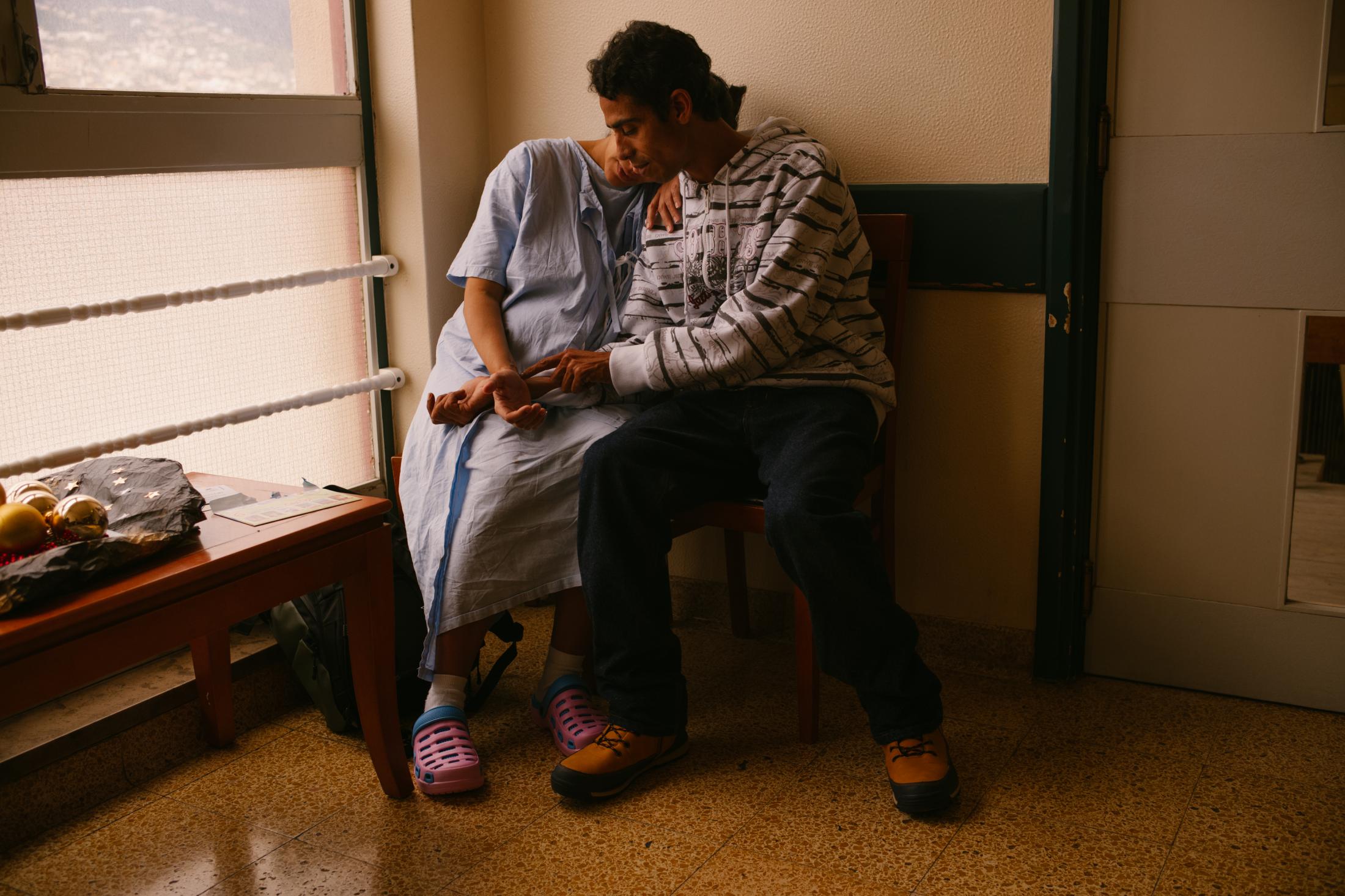 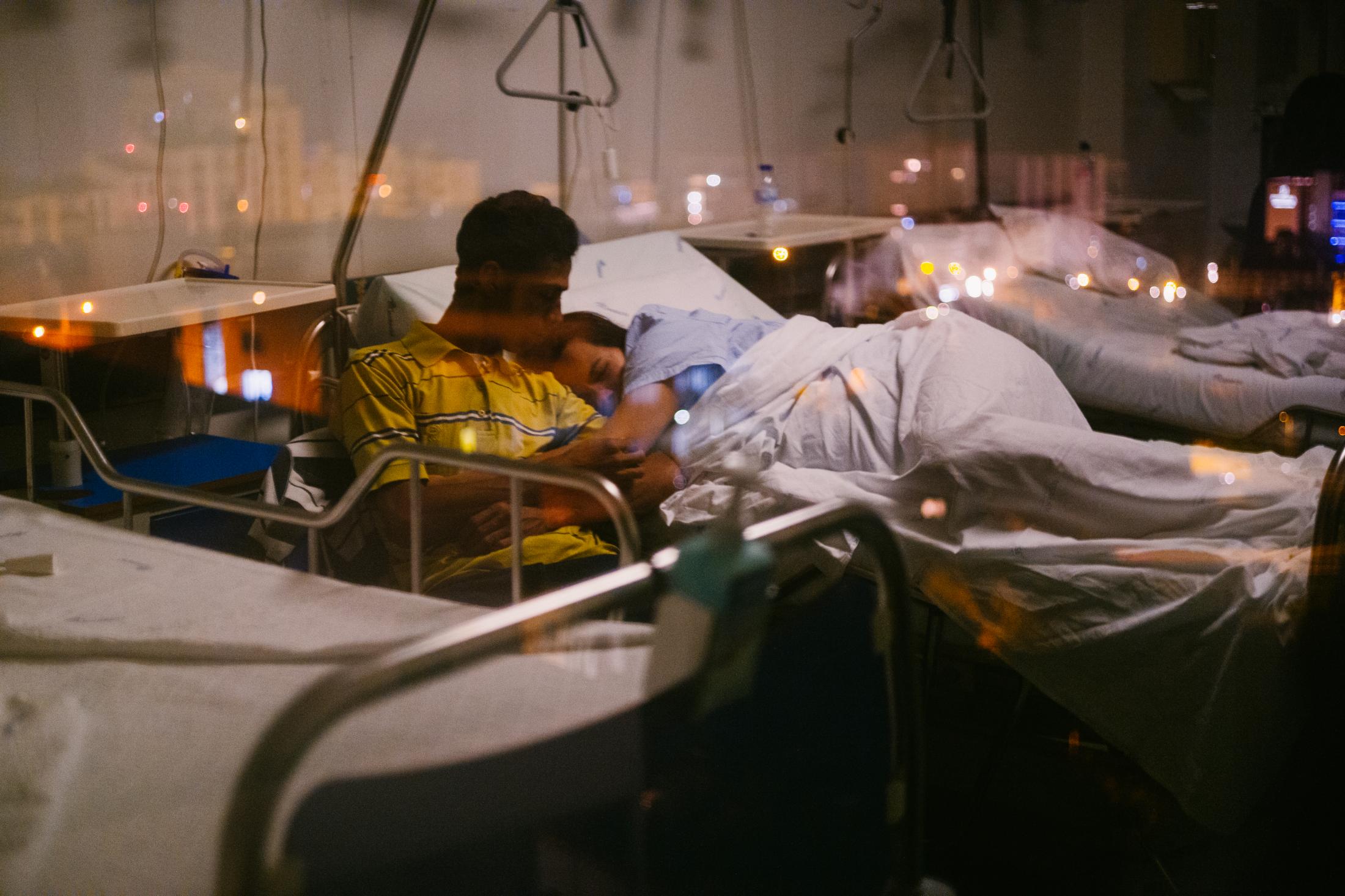 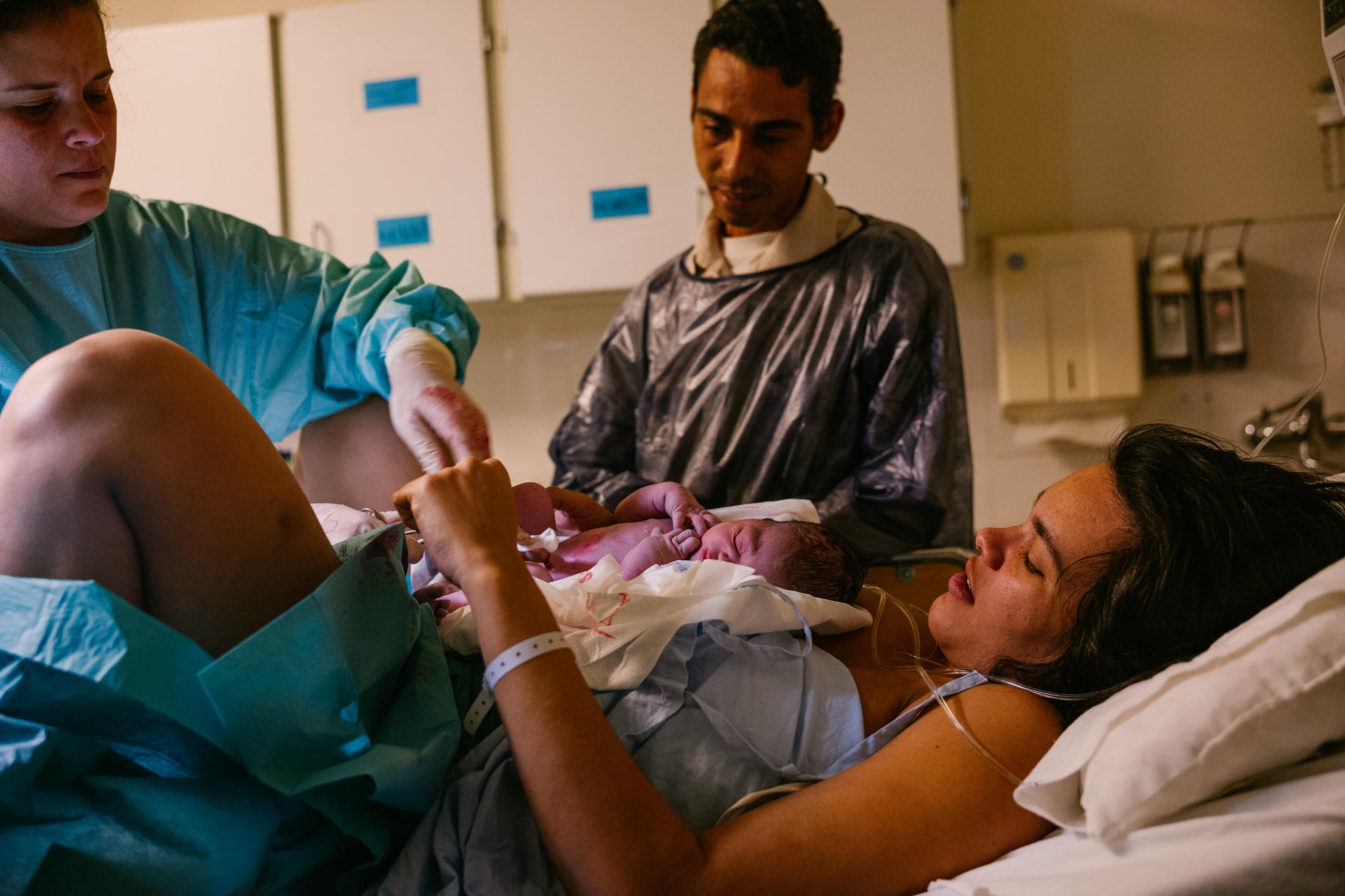